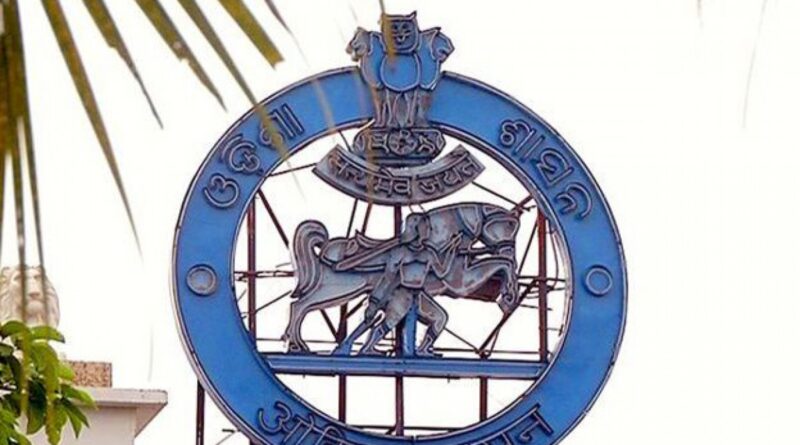 The Odisha Cabinet on Saturday approved 12 key proposals including the hike of the grant-in-aid to eligible employees of aided non-government colleges including erstwhile junior colleges in the state.

As per official sources, the hike in grant-in-aid will be effective retrospective from January 2022. As per the decision, around 15,711 teachers and employees will benefit and the state government will incur an additional expenditure of Rs 290 crore annually.

After considering the grievances, Odisha government has decided to extend the Grant-in-Aid on the basis of ORSP Rules, 2017 (7th pay) with effect from January 2022 and actual enhanced financial benefit.

-Proposal for allotment of 2.00 acres land in favour of Bagchi-Sri Shankara Cancer Care Centre and Research Institute (BSSCCRI) for construction of rest house for accommodation of cancer patients.

-Amendment of Odisha State Commission for Backward Classes (OSCBC) Act, 1993 by inserting enabling special provisions for inclusion of such Backward Classes in the State list of SEBCs approved.