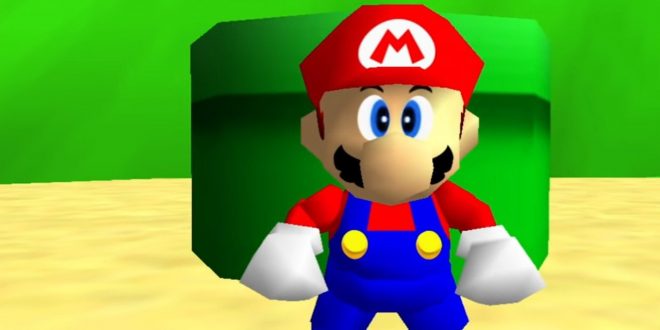 When Super Mario 3D All-Stars was announced last week, Nintendo made it very clear it would be a “limited release“.

Now, online retailer Base.com (located in the UK) has apparently been forced to “cancel all orders” as Nintendo and its distributors within this region are unable to provide any reassurance that more stock will become available after release.

ResetEra user ‘Geobros’ shared the message they recently received from Base, while also noting how they were “one of the first buyers there” and ordered the game on 4th September (the day after the game was announced).

“We have just been notified of our allocation of Super Mario 3D All-stars (Nintendo Switch) and it is woefully short. This is very disappointing and it is with great regret that we have to inform you that we will be unable to fulfil you order on the day of release. Further, as Nintendo and their UK distributers are unable to give us any reassurance that more stock will become available after release, we have taken the regrettable decision to cancel all orders.”

It’s worth noting physical pre-orders are still available elsewhere in the UK. There’s also the digital version, too.

This follows on from last weekend when it was discovered scalpers were already attempting to resell their own copies of the game on eBay, along with the news the 3-in-1 collection had become the second best-selling game of this year over on Amazon.

Have you had any issues securing a physical copy of Super Mario 3D All-Stars? Leave a comment down below.