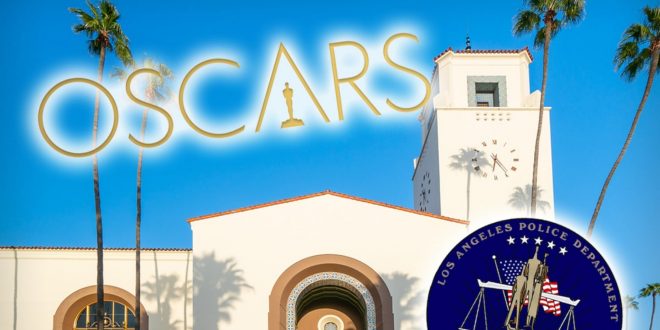 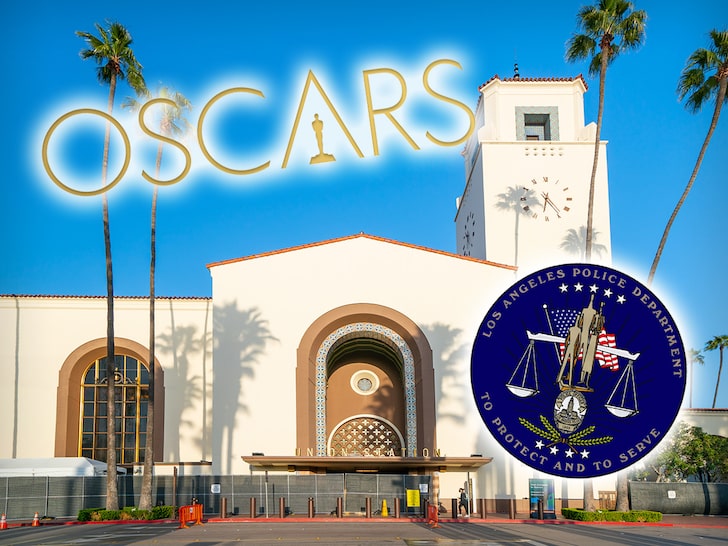 The Academy Awards are being held at a famous L.A. train station this year — and while that might satisfy COVID needs … it’s also become a dangerous place for the Oscars crew.

Law enforcement sources tell this publication … a man was arrested Sunday morning at Union Station, where the Oscars are set to take place later this evening. We’re told the guy tried running past security and breaking into a secured area … and even pushed past a guard. 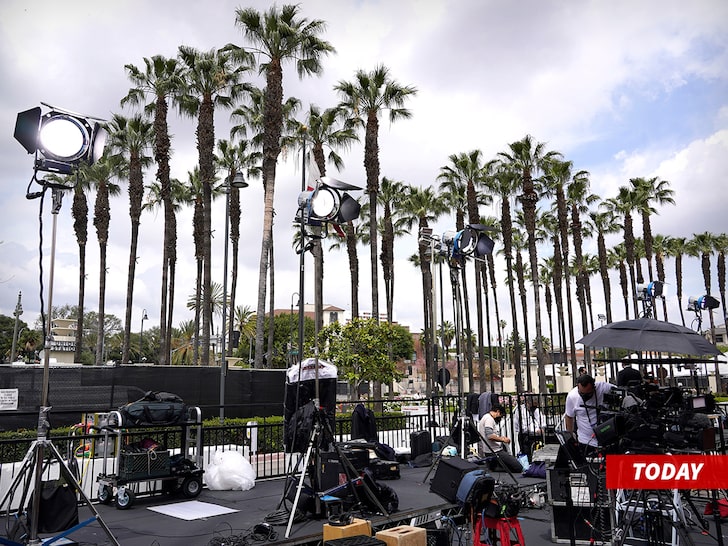 Our sources say the dude was detained by security … and was eventually booked for battery by the LAPD. It might sound like an isolated incident and just a one-off … but we’re hearing that’s far from the reality … there was at least one other violent run-in this week.

We’ve heard that as crew members were setting up for the big award show over the past several days … one of those people was actually mugged by somebody in the area. Sources close to the production tell us the guy ended up getting jacked … and the suspect fled. 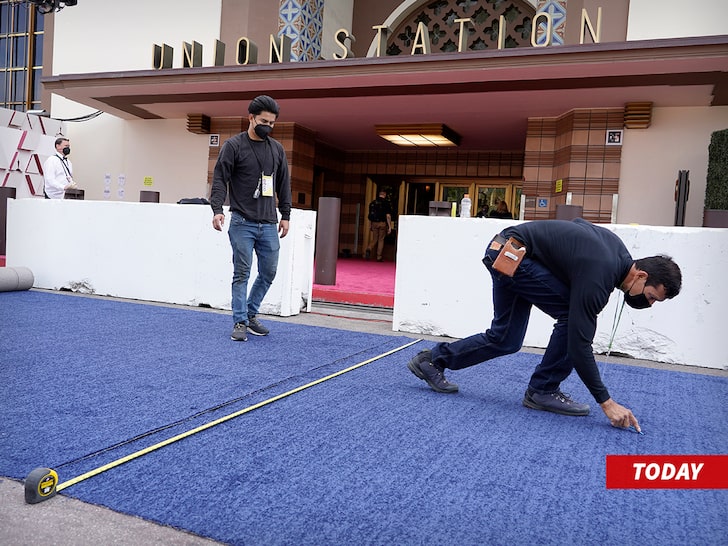 It’s unclear if that person was caught or not — but it’s just another example of why it might’ve not have been the greatest idea to host the Oscars at Union Station this year.

Our law enforcement sources tell us this is, indeed, a high-crime area — Union Station’s right in the heart of DTLA — and sketchy stuff like this goes down often. With more foot traffic than usual … we’re told that could naturally lead to more targets, which is exactly what appears to have happened. 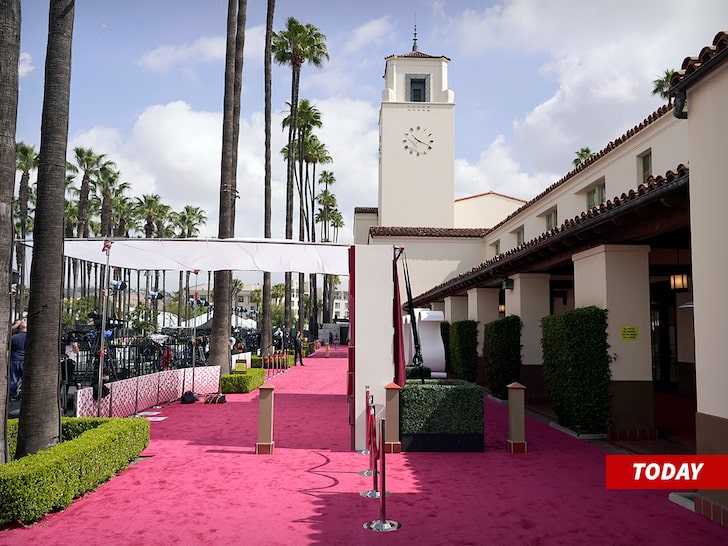 We’re being told by law enforcement that folks need to be wary ahead of the big show … which obviously applies to the stars who are gonna be in attendance. This ain’t the Hilton or the Dolby Theater — so keeping an eye out for trouble would be in everyone’s best interest.