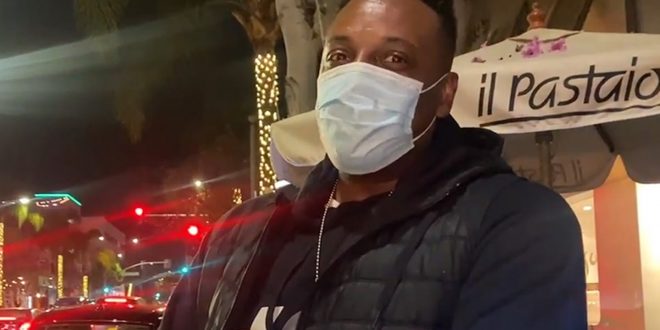 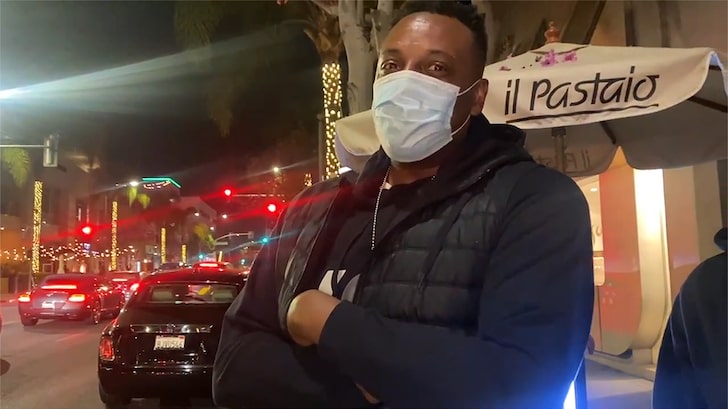 There will be no pity party for Paul Pierce — the NBA legend’s not wasting any time sulking over his departure from ESPN … insisting he’s already on the verge of a major comeback.

“Truth gonna bounce back like never before … that’s all you gotta know,” so claimed “The Truth” on his way out of Il Pastaio restaurant in Beverly Hills Friday night.

So what’s Paul’s big move?? Well, we know Barstool Sports is making a recruiting push. In fact, Dave Portnoy personally tweeted out to Pierce just hours after his split with ESPN … urging him to hit him up.

Pierce wouldn’t dish out any details of his next gig after dinner though, but whatever it is … he’s pretty fired up about it.

As we reported … ESPN parted ways with Pierce last week, though the network wouldn’t reveal the reason for its decision.

Worth noting though … it happened just days after the former NBA star posted some racy content on his Instagram Live, showing him surrounded by scantily clad women twerking all over the place. In other words … what tons of professional athletes have done for years.