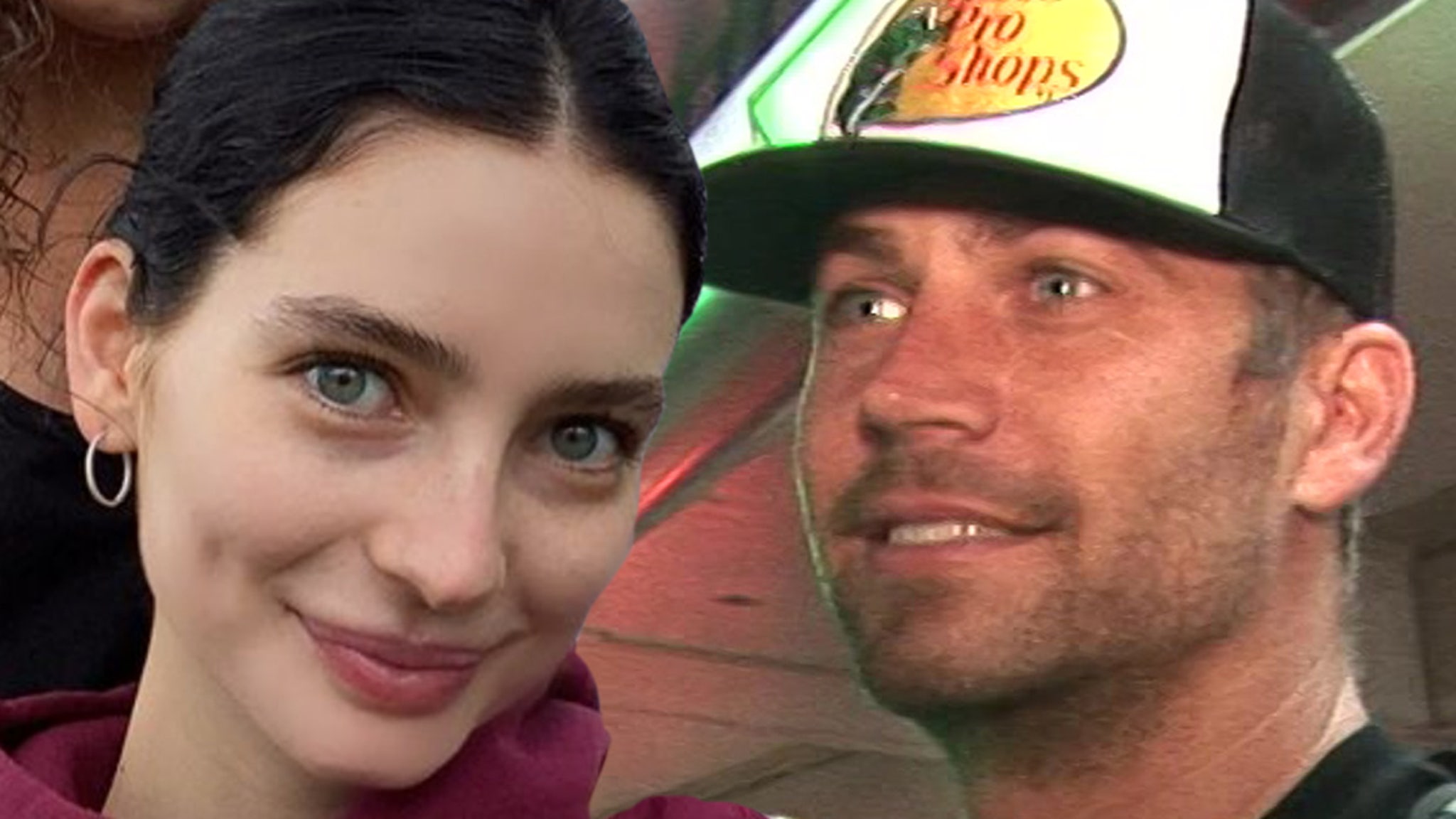 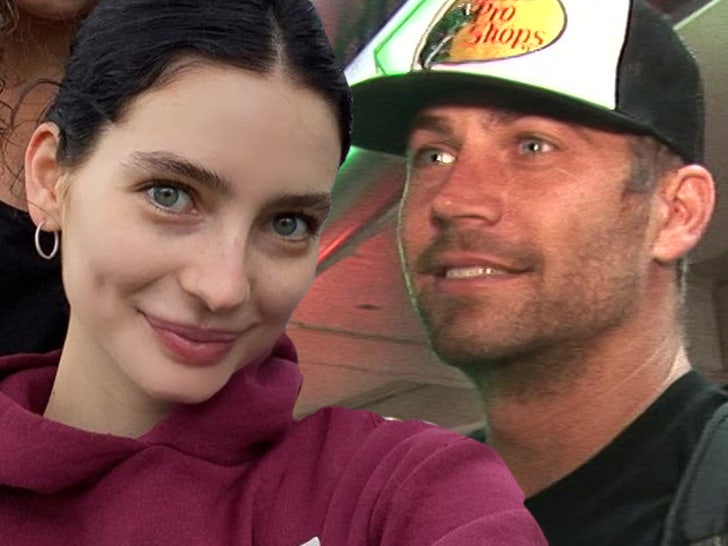 Paul Walker‘s only child, Meadow, is now engaged nearly 8 years after his death.

The 22-year-old model made the announcement not-so-subtly on IG Monday with a quick, fun video of her in a pool somewhere in the desert. She flashes the giant rock on that finger … and flirtatiously floats away from the cameraman, presumably her fiancé.

That would be one Louis Thornton-Allan — apparently an actor himself — whom she just went Instagram official with last month. It’s unclear how long they’ve been romantically involved before that … but in any case, it looks like they’re ready to walk down the aisle together.

Besides the obvious celebratory sentiment, the other feeling here is … man, does time fly. It seems just like yesterday when she was 14, right around the time her dad tragically died in a car accident in 2013. 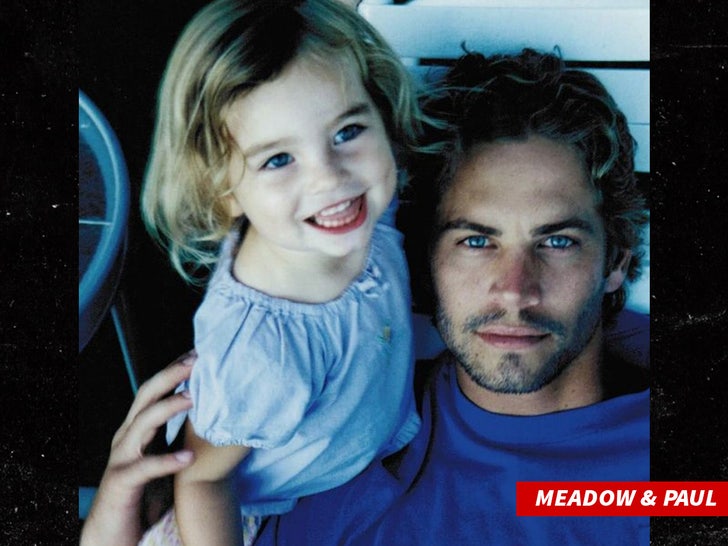 Of course, they were close … and Paul’s death was hard on Meadow. But, she’s carried on well — and has even shown up to a few of ‘Fast & Furious’ premieres since his passing. She continues to hype up PW’s legacy to this day … always promoting ‘Fast’ content, too.

BTW, Louis seems to have popped the question here on a special day in and of itself — seems today’s the birthday of a family member of his … possibly his pops, ’cause he gave him a shoutout online — in addition to posting more about his and Meadow’s baecation.