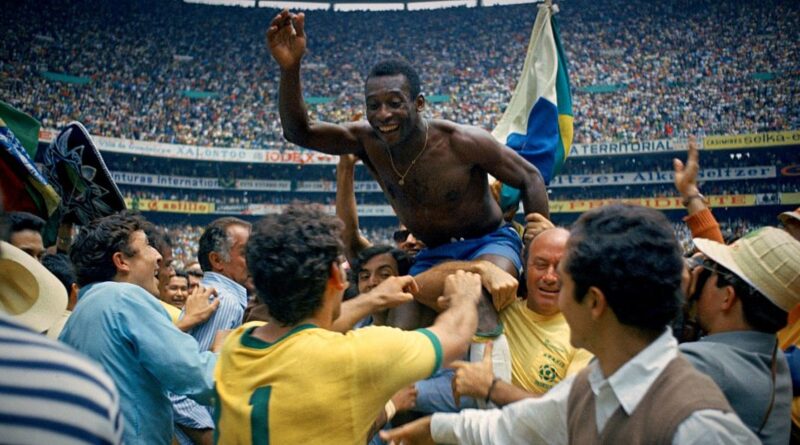 Football legend Pelé has passed away at the age of 82.

Viewed by many as the planet’s finest footballer, Edson Arantes do Nascimento, known to the world as Pelé, adored the game and the game adored him back.

Wherever he went, thousands of fans would follow, hoping to catch a glimpse of the three-time World Cup winner.

At the age of 16, Pelé had already made his mark on the international stage, scoring on his debut against arch-rivals Argentina in 1957.

One year later, his skills throughout the tournament and a brace against Sweden in the showpiece match helped “a Seleção” clinch their first FIFA World Cup. A title they would successfully defend in Chile in 1962.

Injury struck and Pelé took a step back before leading Brazil to a third triumph in Mexico in 1970. He remains the only man to have achieved this feat (three World Cup titles, Ed.).

Officially, he scored 757 goals in 831 games throughout his 20 year career although club Santos claim his tally was closer to one thousand.