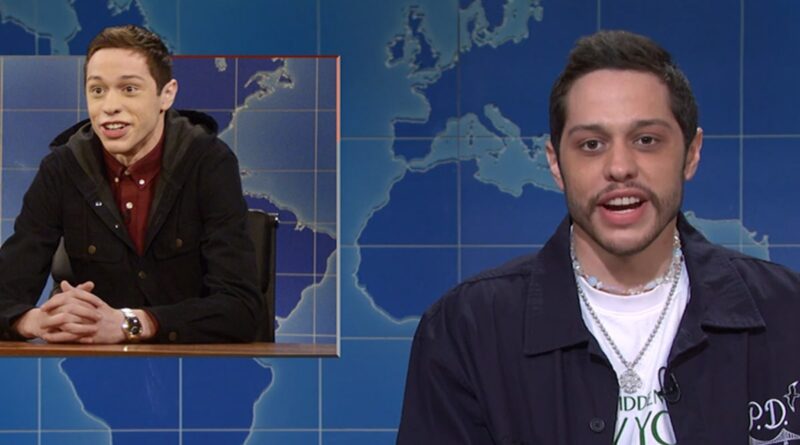 Pete Davidson ended his 8-year stint on “SNL” Saturday night, telling jokes that were laced with truth and humor.

Pete was front and center at the anchor desk for ‘Weekend Update,’ and right out of the gate he made it clear … he was not holding back. He began with, “Hello Colin and Che and millions of people only watching to see if I bring up Kanye.”

Davidson never mentioned Kim Kardashian, but he did bring up another flame — Ariana Grande, with whom he got engaged after dating only 2 weeks. Lorne Michaels‘ reaction to the engagement is hilarious.

He also cracked a joke about people being confused by his race … “Now everyone knows I’m white because I became hugely successful while barely showing up to work,.”

Pete ended with a heartfelt goodbye, but now the real question … is he moving to L.A. to be with Kim? Their relationship is undeniably serious and he’s been spending a lot of time in the City of Angels, so it seems he’s positioned to cross the country for good.