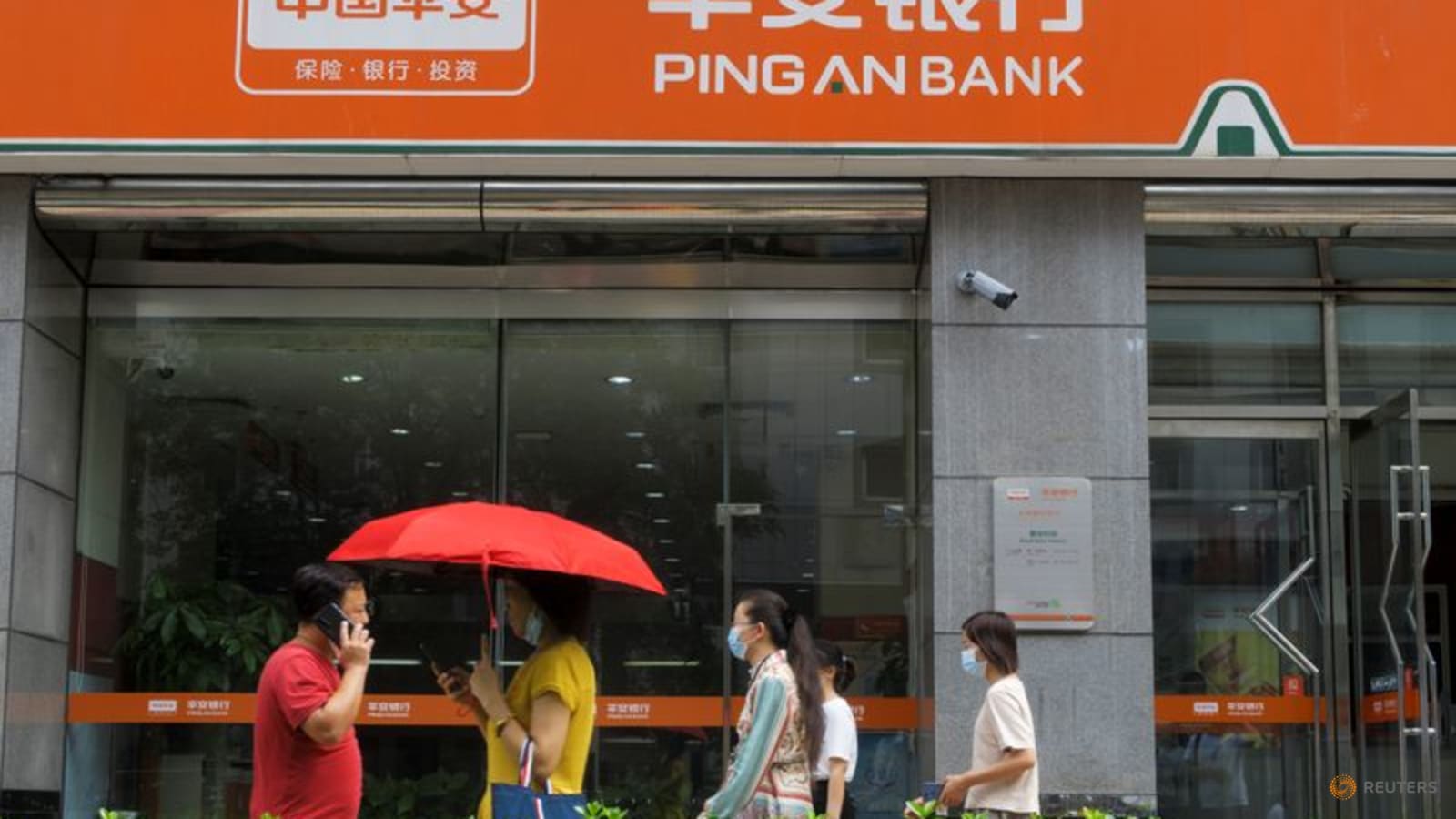 Ping An Insurance profit down 15.5per cent on China Fortune loss

The results come after the insurer said in April it made 18.2 billion yuan of provisions for impairment losses on China Fortune, as it revealed a total 54 billion yuan exposure to the indebted property developer.

“Ping An made adjustments including impairment provisions, valuation adjustments, and other equity adjustments totalling 35.9 billion yuan to investments related to China Fortune in the first half of 2021,” the insurer said in a filing to the Hong Kong stock exchange on Thursday.

Net profit fell to 58 billion yuan in the first half of 2021, compared with 68.7 billion a year earlier, with China Fortune exposure wiping 20.8 billion yuan off net profit, the insurer said.

First-half earnings fell for a second consecutive year, having declined 29.7per cent in the first half of 2020, Reuters calculations showed.

“Ping An attaches great importance to investment risks caused by the debt crisis of China Fortune,” said the insurer.

The group’s gross written premiums fell 5per cent to 422.5 billion yuan, while the number of retail customers rose 2.1per cent to 223 million. Its banking unit Ping An Bank posted 28.5per cent growth in first-half net profit, with a non-performing loan ratio of 1.08per cent versus 1.10per cent a year-earlier. Investors’ confidence has been shaken in Ping An and its subsidiaries, with its Shanghai shares down by more than 40per cent year-to-date. Some long-term investors and private fund managers cut their holdings in Ping An this year amid concerns over its large exposure to property firms and future profitability as the government tightened its grip over the real estate sector.

The insurer also announced plans for a share buyback.

“As approved by the board of directors, Ping An plans to repurchase 5-10 billion yuan worth of A shares with proprietary funds,” it said.