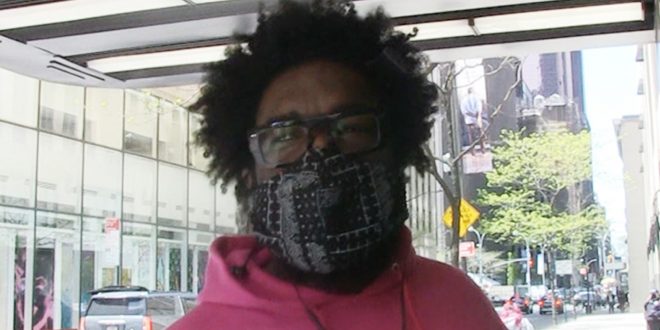 Questlove Was Blocked From Playing Long-Winded Oscar Winners Off Stage

Questlove
One Regret DJ-Ing the Oscars …
I Wanted To Play Long-Winded Winners Off Stage!!! 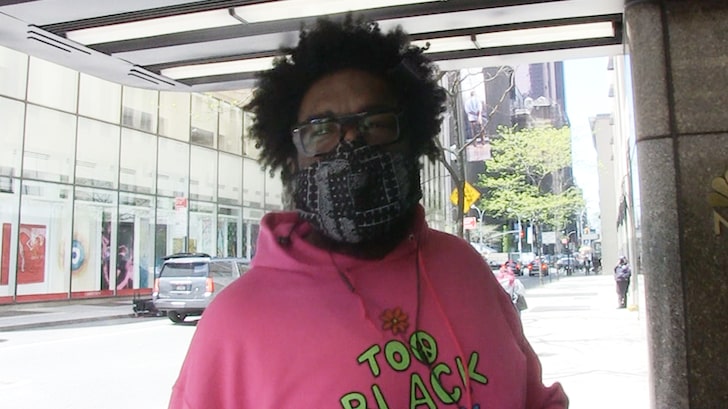 Questlove says he had the time of his life DJ-ing the Oscars over the weekend, but his one regret … he couldn’t shoo away winners who took forever with their acceptance speeches.

We got “The Tonight Show” band frontman heading into work Tuesday at NBC Studios in NYC and he told our guy he was ordered by Oscars producer Steven Soderbergh to stand down on playing any kind of wrap-up-your-speech music.

The famous DJ said compiling his walk-off music was one of the first tasks he completed when he got the gig … but Soderbergh, one of 3 producers of the Oscars, foiled the plan.

That’s too bad … ’cause Questlove said his playlist was tight and a perfect sendoff to long-winded winners.

All good though … Questlove says he’s been going to the Oscars for a decade now and really enjoyed the new format. So much so … he said he hopes it’s the new normal.

There were some pretty cool moments (albeit scripted) … like when Questlove played EU’s classic “Da Butt” and got Glenn Close to play along and dance her ass off.