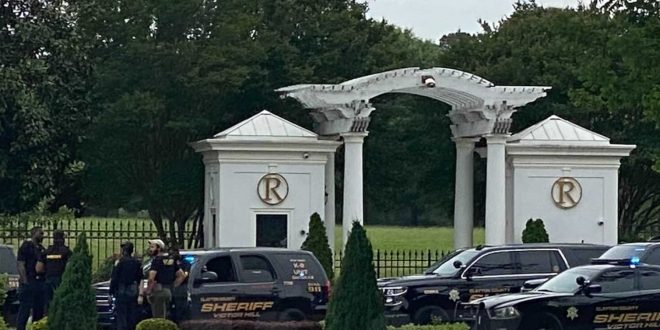 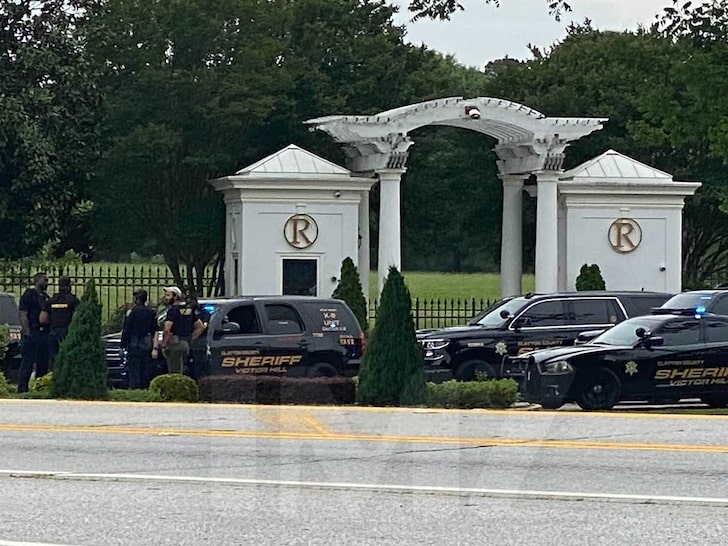 12:07 PM PT — 5/12 — Law enforcement says the driver from the car chase jumped out of his car with a gun in his hand and ran onto Rick Ross’ property.

We’re told Rick’s security let sheriff’s deputies onto the grounds to search for the suspect, who was taken into custody at gunpoint. 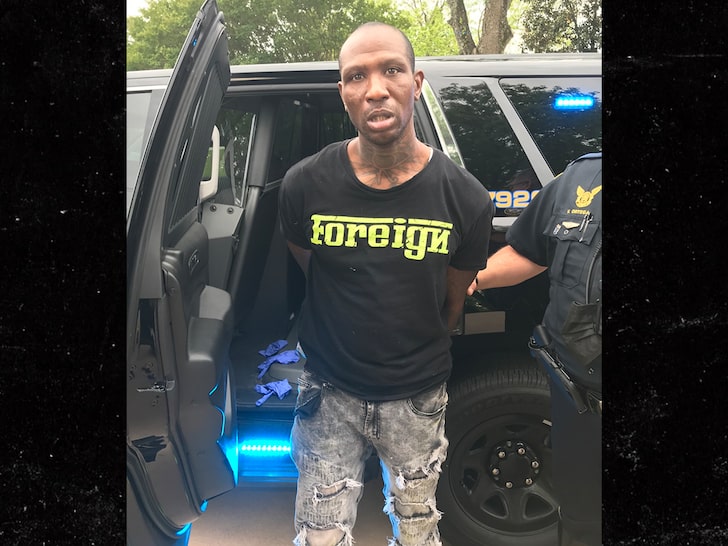 We’re also told Ross was not home at the time of the incident.

Rick Ross‘ Georgia estate is crawling with sheriff’s deputies after a man allegedly armed with a gun led cops on a wild chase … and now there’s a hunt for the weapon. 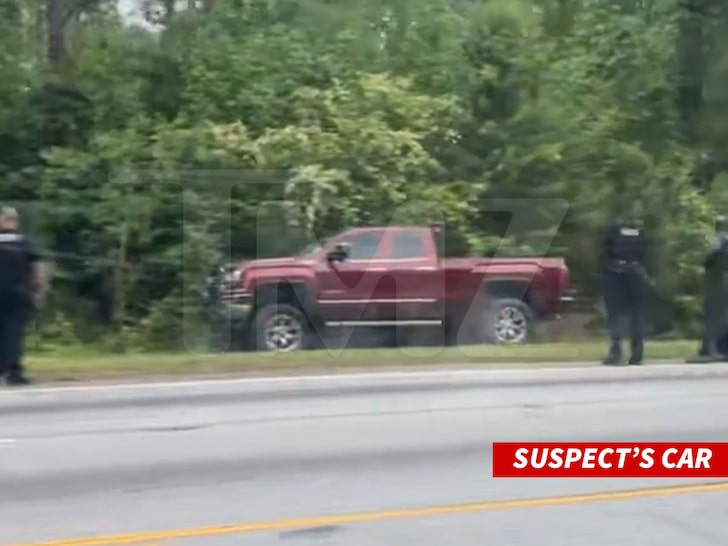 Law enforcement sources tell this publication … Clayton County Sheriffs started a vehicle pursuit with a driver Tuesday after they got a call for a male with a gun. We’re told the pursuit ended when the driver crashed near Ross’ property and took off. 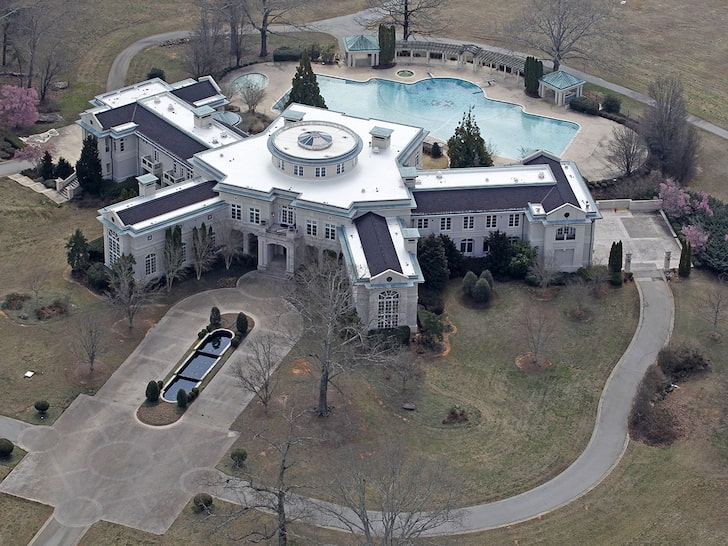 Our sources say law enforcement apprehended the driver, but sheriffs have not found the alleged gun and deputies are searching for the firearm on and around RR’s property. 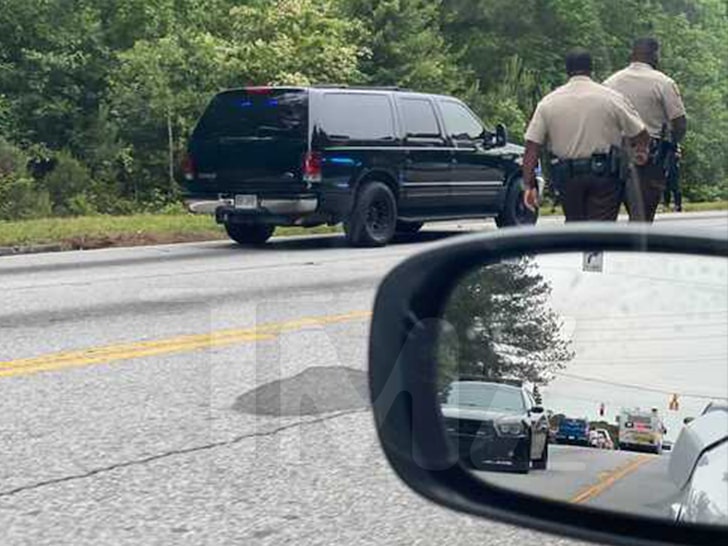 It’s unclear if Rick was home at the time of the crash, but as you can see, his estate is the scene of a heavy police presence … there’s a boatload of sheriffs vehicles and tons of police.