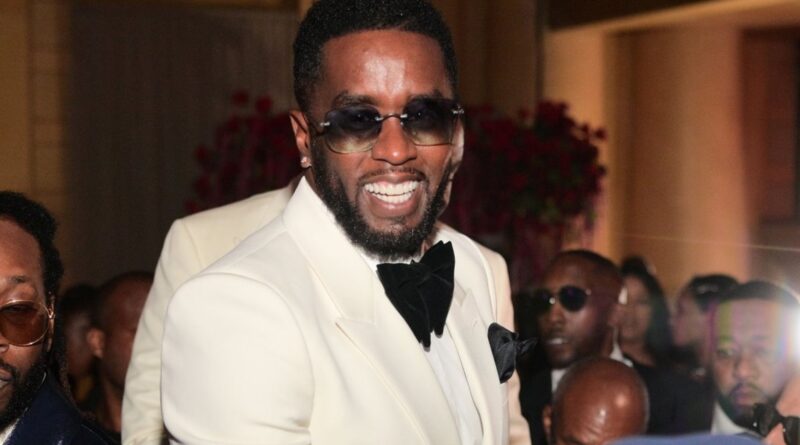 As he prepares for his debut as host and executive producer of the upcoming 2022 Billboard Music Awards (May 15), Sean “Diddy” Combs— aka Love — is announcing news on another front. He is formally launching his Love Records in tandem with signing a one-time album deal with Motown Records.

The forthcoming album will be the first project under the imprint, which will focus solely on R&B through the release of singles and collaborative projects with artists, producers and songwriters.

On marking his official return to music, Combs said in a statement, “Music has always been my first love; Love Records is the next chapter about getting back to the love and making the best music of my life. For the label, I’m focused on creating timeless R&B music with the next generation of artists and producers. Motown is the perfect partner for my album, and I’m excited to add to its legacy.”

Motown Records CEO/chairwoman Ethiopia Habtemariam stated, “This is a major moment for Motown, as Diddy is one of this century’s most important voices in music and culture. To be a part of his next evolution and album is nothing short of monumental.”

Combs serves as executive producer, curator and A&R of Love Records’ first album, due this summer. In addition, he will continue to oversee his successful label predecessor, Bad Boy Entertainment. During his 30-year career as a producer, songwriter, rapper, label executive and head of Combs Enterprises, Combs is a three-time Grammy Award winner who has collaborated with a host of hitmakers, including Mary J. Blige, The Notorious B.I.G., Mariah Carey, Jennifer Lopez, Boyz II Men, Britney Spears and Kanye West, among others.

Combs is managed by SAL&CO where he is represented by Wassim “Sal” Slaiby.