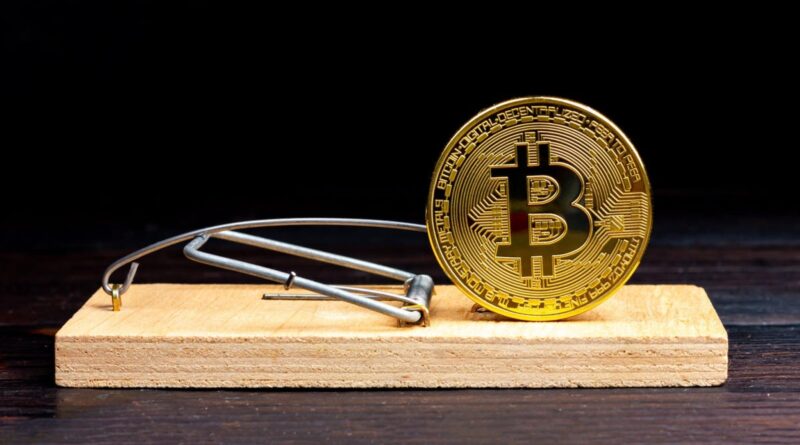 Blockchain skeptics and critics often deride cryptocurrency as a whole as one big pyramid scheme. And though that point might have some room for debate, the Securities and Exchange Commission is officially adding at least one more crypto venture to the ever-growing list of “definitely a scam” operations.

Trade Coin Club, which was founded by Braga, ran from 2016 to 2018 as a multi-level marketing program. And in that time, filings show the scheme defrauded more than 100,000 people out of 82,000 bitcoin—then, worth about $295 million, according to the SEC complaint.

Braga and his crew of promoters allegedly lured investors in with claims that their money would be managed by a finance bot that made “millions of microtransactions” per second. And thanks to the magical (read: nonexistent) bot, those same marks were told that they would receive a minimum of 0.35% return on their investment every day, the Commission said. But instead of putting the funds raised into a crypto investment account run by a lightning-fast trading AI, the SEC claims that Braga and co. pocketed it instead.

Further, in classic Ponzi style, the money that a subset of investors were able to withdraw allegedly came from other investor contributions—not from any crypto trading activity.

“We allege that Braga used Trade Coin Club to steal hundreds of millions from investors around the world and enrich himself by exploiting their interest in investing in digital assets,” said David Hirsch, chief of the Commission’s crypto assets and cyber enforcement unit.

In total, the SEC is claiming that Braga walked away with $55 million worth of crypto, while Paradise received $1.4 million, Taylor got $2.6 million, and Tetreault netted $625,000. If the defendants are found liable in the case, they’ll have to return those funds as well as pay hefty civil fines. And, they’ll be barred from ever participating in another multi-level marketing venture or crypto investment operation.

The alleged Trade Coin Club scam is far from the first Ponzi maneuver to pop-up in the crypto-verse in recent years. In fact, it’s so common that outlets covering the blockchain have explainer articles to help readers try to recognize and avoid the schemes.

Back in August, the SEC filed a different set of charges against 11 people accused of stealing $300 million in a similar fraudulent set-up. And, between January 2021 and April 2022, the Federal Trade Commission reported that Americans have lost over $1 billion to crypto-related scams.

So remember: if it sounds too good to be true, it likely is. And often, a Trade Coin Club can turn into a Betrayed Coin Club.