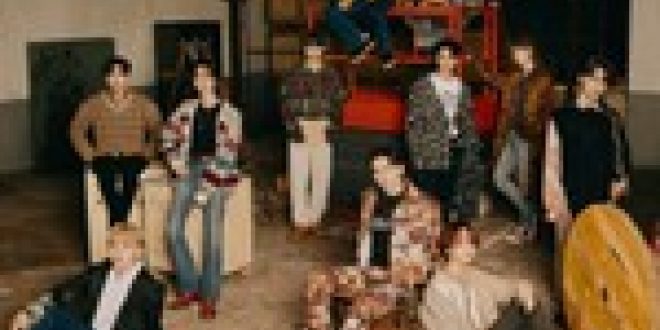 K-pop group Seventeen have entered self-quarantine after they were identified as close contacts of COVID-19 cases, resulting in the postponement of promotional events. “We would like to announce that SEVENTEEN’s promotional activities for their 8th mini-album have been postponed,” read the translation of a statement from the group’s PLEDIS Entertainment management company.

“A media production took place on Tuesday, June 15 in preparation for SEVENTEEN’s 8th mini-album comeback. One HYBE staff member and one external staff member who were present on site were confirmed as COVID-19 cases on Friday, June 18 and Saturday, June 19, respectively.” According to the statement, all 13 members of the act will be under quarantine until June 29.

“As soon as initial symptoms appeared for the first confirmed case in the evening of June 17, the artists used self test kits to confirm that they were negative for COVID and underwent additional PCR testing as a preemptive measure; all artists were found to be negative when the results were returned in the morning of June 18,” the statement continued. “The artists currently are showing no symptoms whatsoever that may indicate an infection, such as fevers or respiratory disorders.” A spokesperson for the group could not be reached for additional comment at press time.