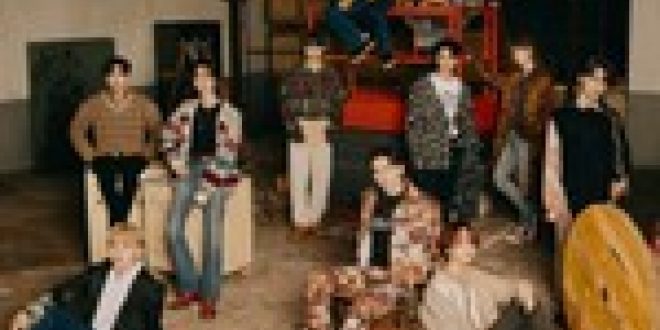 SEVENTEEN Soars to No. 1 on Japan Hot 100 With ‘Hitorijanai’ 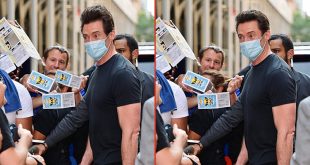 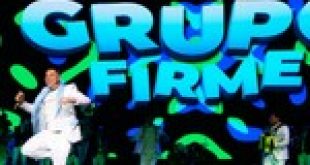 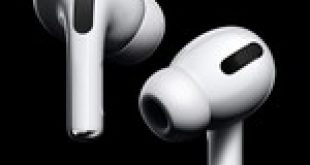 Billboard Buys: Apple’s AirPods Pro Are Discounted to Their Lowest Price Ever

SEVENTEEN’s “Hitorijanai” soars to No. 1 on the latest Billboard Japan Hot 100, dated Apr. 19 to 25, selling 372,913 CDs in its first week. The K-pop boy band’s third Japanese single had charted at No. 44 on the Hot 100 last week before the CD dropped on the 21st, powered by Twitter mentions, downloads, and streaming. The track comes in at No. 1 for physical sales and Twitter, while also jumping 53-24 for streaming this week. The single is off to a great start for the group about to celebrate its fourth anniversary since its Japan debut in May.

NiziU’s “Take a Picture” continues to hold at No. 2. Three weeks have passed since the single’s release, and it still remains in the top 10 for sales, downloads, streaming, look-ups, and video views. The track has led video for four straight weeks, while look-ups — the number of times a CD is ripped to a computer — increased 70% from last week to lift the song 4-1 for the metric. The data suggests that the group is expanding its fan base to include listeners outside of its CD-buying supporters.