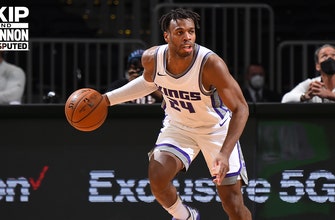 Shannon Sharpe: Lakers should have traded for Buddy Hield over Westbrook I UNDISPUTED 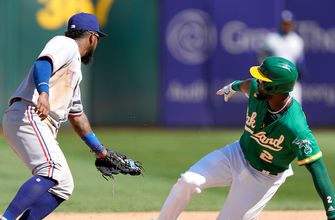 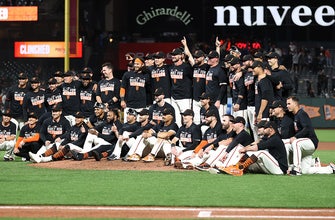 The Los Angeles Lakers had a busy start to free agency, headlined by trading Montrezl Harrell, KCP, and Kyle Kuzma to Washington in exchange for Russell Westbrook, giving LeBron and AD a big three in LA. But before the trade, the Lakers were reportedly very close to trading for Buddy Hield. And according to new reports, LeBron James was the deciding factor in the last-minute switch, because he preferred the deal for Westbrook over the deal for Hield. Hear why Shannon Sharpe believes that the Lakers should have pursued Buddy Hield over Russell Westbrook.