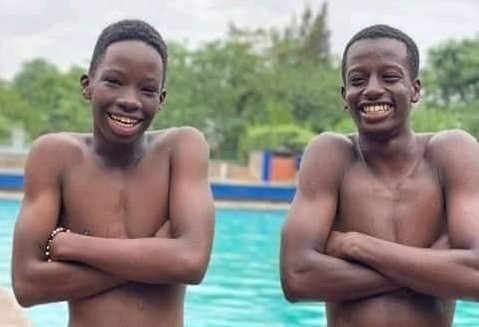 It’s very clear that Singer’s Bebe Cool and Bobi Wine have been at logger heads for over a decade. This all started as a music beef that later went personal where the two released songs that hit each other including By Far by Bobi Wine and Kasepiki by Bebe Cool. It however fermented into politics where Bebe Cool chose the ruling government as Bobi chose the opposition.

It is along these lines that a picture of no single connection between the two would emerge. In December 2013, when Bebe Cool took to his social media timeline and posted his opinion about the anti-gay bill where he wasn’t supporting it, Bobi Wine announced that he would never be friends with such a person.

However early this year, Bebe Cool’s wife; Zuena came out and mentioned that their sons are very good friends as they go out together on parties, and always call each other. This is happening regardless of the relationship between their fathers.

“One time he asked me whether it was okay for him to be friends with Solomon and i told him it’s very okay” – Zuena said.

This was proved by the photos that emerged showing Bebe Cool’s son; Thiery Alpha and Solomon Kampala hanging out together.

Rumor also has it that the Zuena and Barbie are also friends as they apparently check on each other once in a while, we are however we’re yet to confirm this.