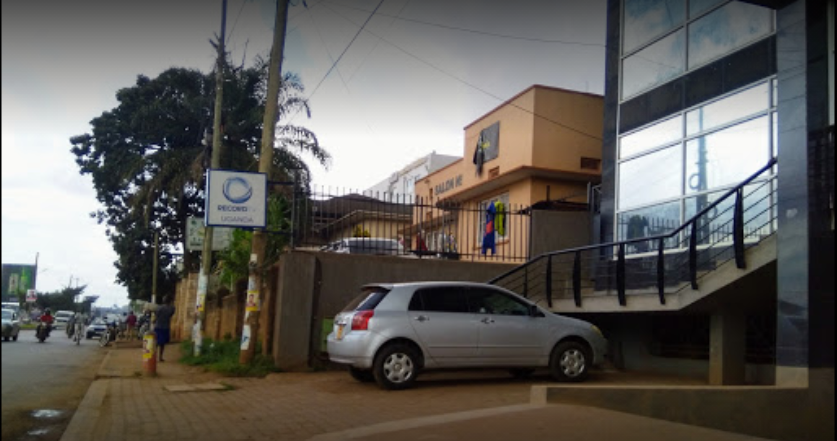 There has been talk in town about closure of Kamwokya-based Record TV, one of the oldest TV stations in Uganda.

Word on the streets had it that all the station’s workers had been fired as it will be closing on 1st April.

The Tv station is similarly running a scroll announcing their closure currently as most of the programmes are not on-air too.

Sources at the station have however told EJazz News that this is true as the TV just plans to exit it’s operations from Uganda. We however have information that the station might rebrand and return bigger and better probably with a different name and bigger and new bosses.

The Uganda Communications Commission has however instructed Record TV to follow procedures of closure for instance making official announcements in newspapers, on the TV and communicate to the advertisrs.

We also have it that the station has a new business partner on board who bought shares in the business and is therefore dictating several changes at the station.

This comes shortly after the station fell out with Mike Mukula who had earlier bought shares in the company prior to elections. At this time the station was performing fairly compared to it’s performance before until he pulled out with all his new equipment that he had brought along with him.

Record TV network is a multi-national media network in several countries across the world.