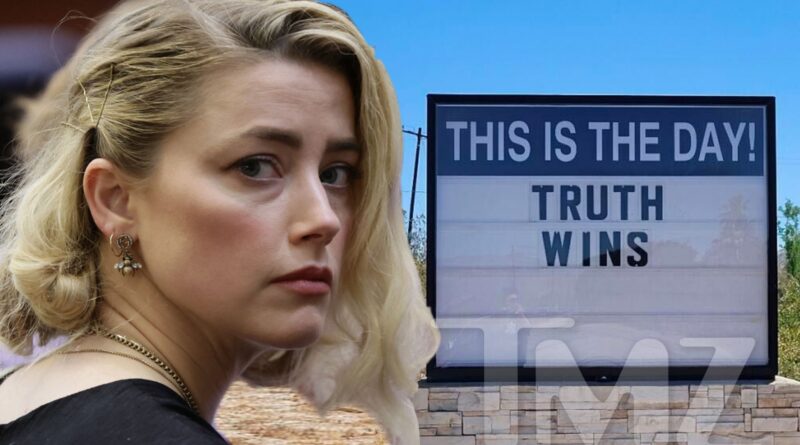 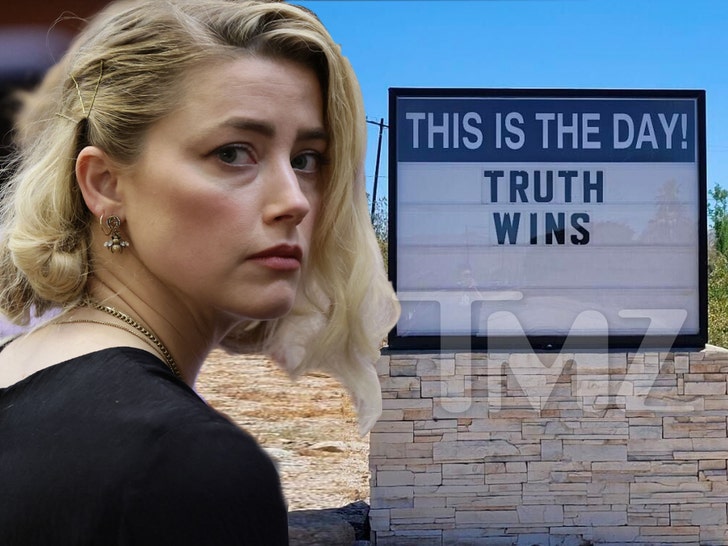 Amber Heard has a long drive home when she gets back to California, but it’ll be extra bitter when she sees this message heading into town … which sounds very pro-Johnny Depp.

Check out these photos, obtained by this publication, which show some sort of an old church marquee sign that we’re told is about 8 or so miles outside of central Yucca Valley along State Route 62. 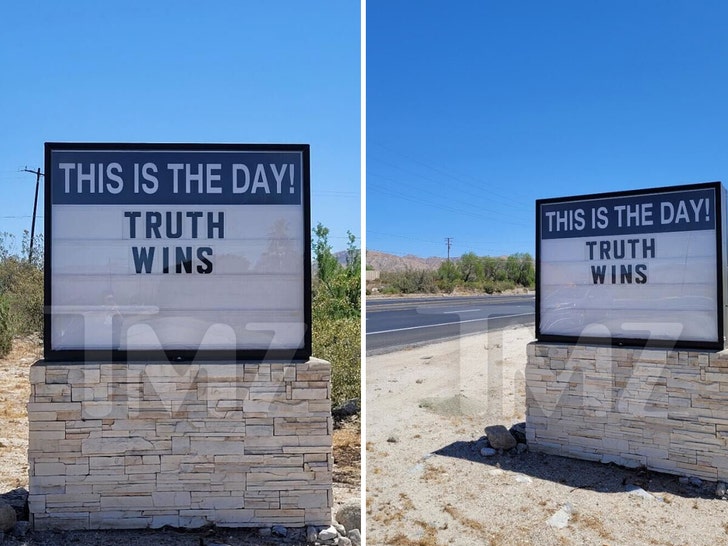 Sources say this sign — which appears to have belonged to a group known as the Church of Morongo once upon a time — is right across the street from the Morongo Basin Road … not far from the now-defunct Father & Sons Masonry nearby.

As you can see, it reads … “This is the Day! Truth Wins” No other context, but we’re told it was spotted this weekend — right after the verdict. The feeling is — it reflects that decision. 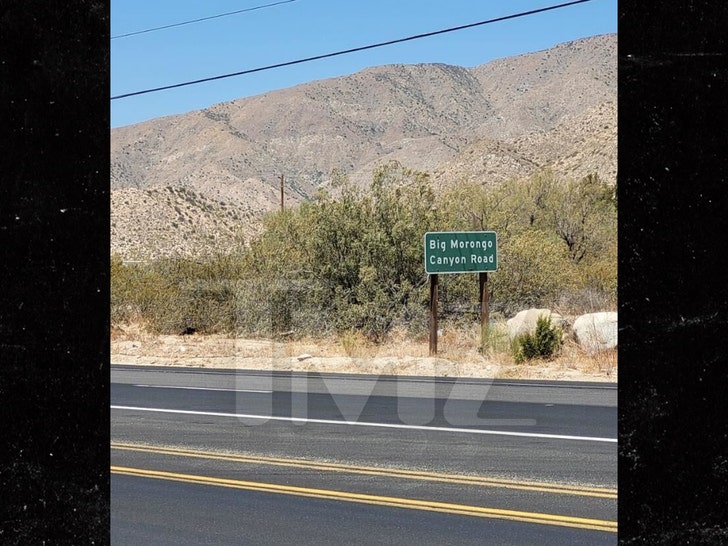 That might not be too far a stretch, especially when you consider #TruthWins was trending the day Johnny came out victorious. The phrase has even gone on to be branded on T-shirts, hats and mugs — all in celebration of what many considered vindication for JD.

Unclear who might be responsible for making the sign read this way — we suspect it’s not city-sanctioned, or at least it doesn’t appear that way.

In any case, it could be one of the last licks Amber receives from the public before she gets back to her desert hideout — a secluded 2,457 square feet 3-bed/3-bath abode that’s pretty swanky all things considered.

She noted during the trial that this was her primary residence these days — and unless she dips into YV through SR-247 (from Barstow/Apple Valley), she might just have to pass this by. 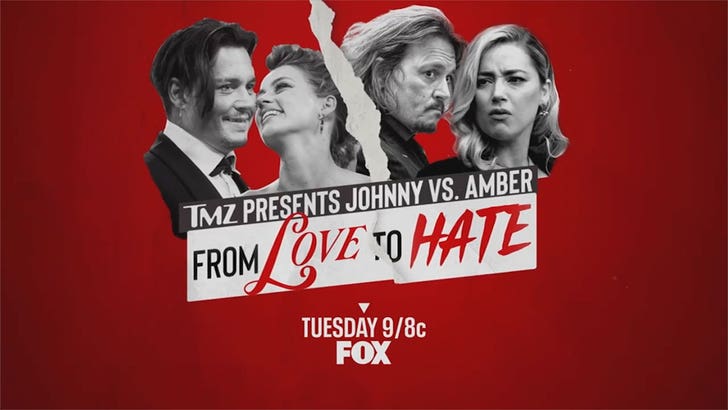 FOX Network is airing a new this publication-produced special tonight about the case. It’s called “Johnny vs. Amber: From Love to Hate,” and it airs at 9/8 CT.