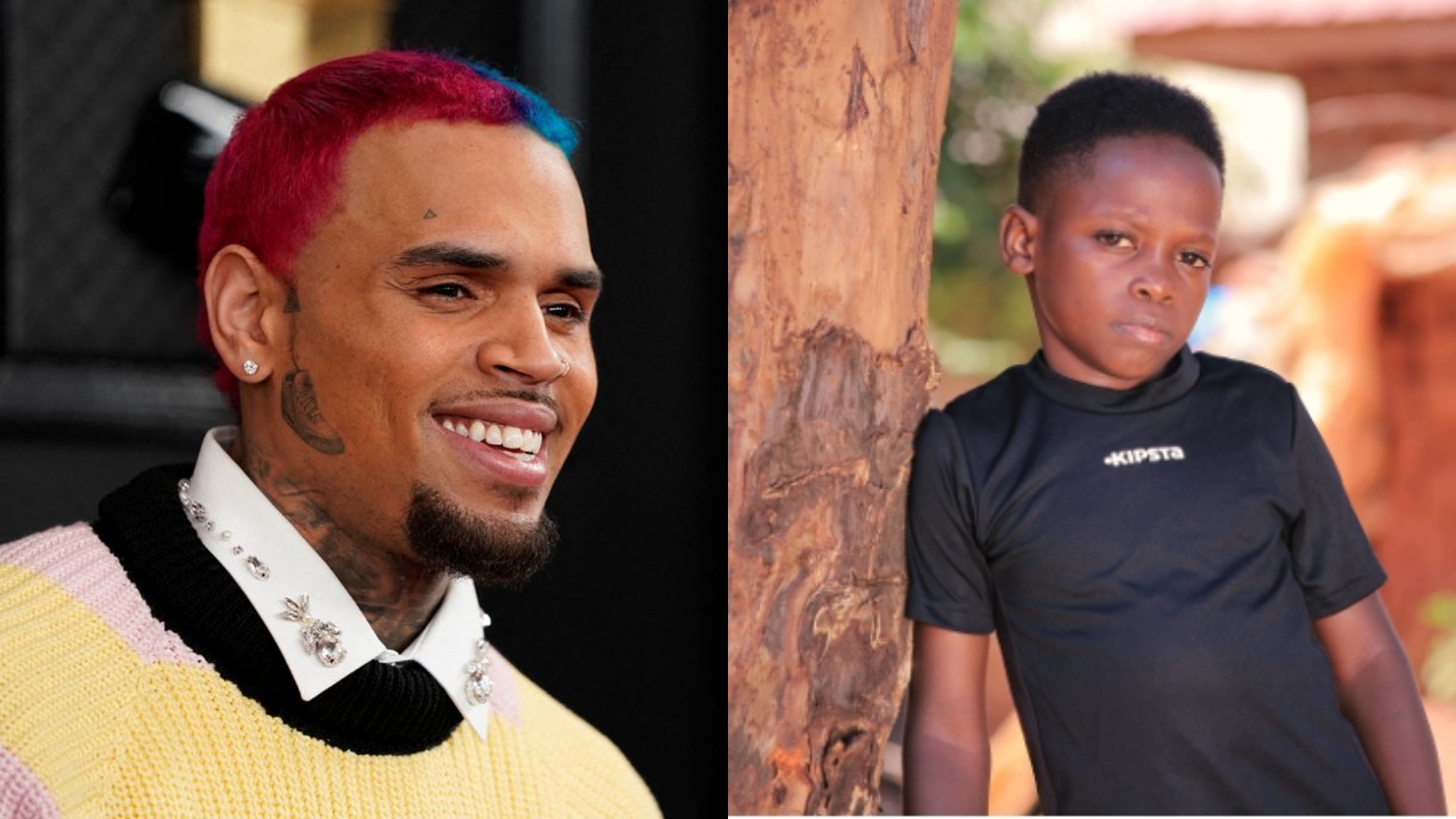 This followed an Instagram post the Kids made confessing that Akram who is one of them is a super fan of Chris Brown and would like to meet the Yeah hitmaker.

It wasn’t after long that Chrisbrown responded to the same instagram post saying that arrangements should be made for the anticipated meeting.

The kids have ever featured in Chrisbrown’s song ‘back to love’ where Chris Brown and his team chose one of their short dancing clips to be part of his then-upcoming music video. The videos features dancers from all over the world with an aim of showing their talents off.

The Ghetto Kids have moved several corners of this world because of their dance skills. Their breakthrough came through in 2014 when they featured in Eddy Kenzo’s Song “Sitya Loss” a song that went viral all over the world.

They after featured in several songs including French Montana’s who came to Uganda and visited them.

They have since worked with several international acts like French Montana, Swae Lee, WizKid, Eddy Kenzo, Runtown, Japanese Pikotaro and so many others.

Some of the pioneer Kids in the group have since grown into adults with some of them including Bash Ada and Man King who now stay in the USA majoring in dance and music respectively.

The group is made up of mainly underprivileged Kids who are trained to dance and make fortunes our of it.

We wait to see how far the proposed meeting could go.