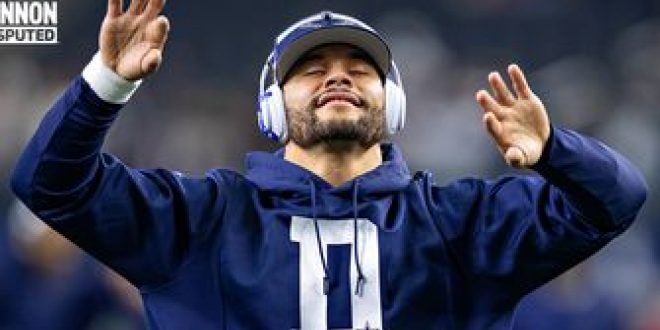 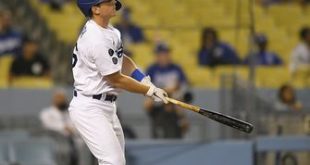 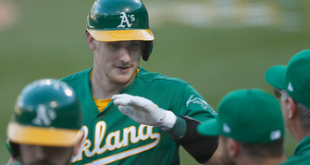 Athletics score five runs in the third, take down Angels, 8-5 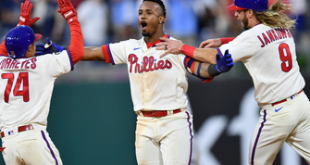 Dak Prescott just signed his second huge contract of the year. After already signing a four-year extension with the Dallas Cowboys that gave him a record 66 million dollar signing bonus, Dak is now making an endorsement switch. The QB will be leaving Adidas and signing a new deal with Jordan Brand according to sources. It’s a five-year deal that will make him the highest-paid NFL player with the Jordan Brand and the only quarterback. Hear whether Skip Bayless and Shannon Sharpe believe whether Dak earned his big pay day.