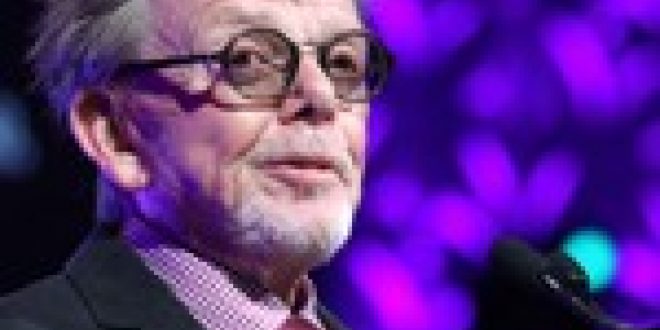 The event will feature appearances by Diane Warren, Herb Alpert and Willie Nelson, among others.

“We are beyond grateful to have such an extraordinary array of talent take part in the very first SONA Warrior Awards,” said Michelle Lewis, SONA executive director. “We thank them for coming together to help us honor the hard work, the vision, and the advocacy of Paul Williams and Milck — two of the world’s most inspiring songwriters.”