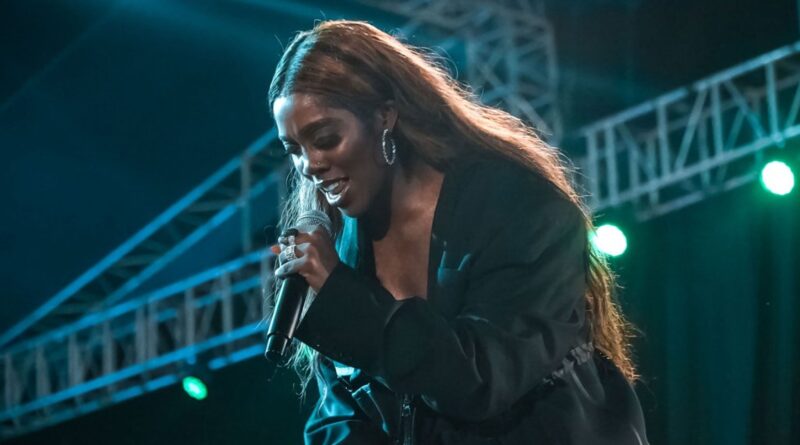 The collaboration expands the “Rising Star Stage” competition that previously gave winners the chance to perform at the Ghana festival.

Unsigned and emerging artists in Africa will soon be able to compete for global distribution deals and record contracts with Sony Music Africa through a new collaboration between the major label and the companies behind the Afrochella Festival in Ghana.

Afrochella’s parent company, Culture Management Group, and media streaming service Audiomack, are teaming up with Sony Music Africa to expand the “Rising Star Stage” competition, which previously entitled winners to a chance to perform onstage at the festival.

With Sony’s involvement, up to 10 prize winners chosen from a short list of 25 will be signed to distribution deals with Sony Music Africa, which will take their music out to the world, Sony says in a press release.

The Grand Prize winner will secure an exclusive recording agreement with Sony Music Africa for the release of a single; marketing support (including a music video); free access to Afrochella’s recording studio as well as mentoring and training from industry executives and “leading musicians and producers,” Sony says. The top winner will also have the opportunity to perform live at Afrochella.

Five winners, including the Grand Prize winner, will also be able to perform on Afrochella’s Rising Star Stage alongside headliners on the festival’s second day, Dec. 29.

To enter the competition, artists need to upload an original song to Audiomack and create an Instagram Reel that includes an introduction about the artist, their approach to music and music-making process, and “what they want their potential audience to know about their style of music,” Sony says.

“With the strong backing of Sony Music, we now have the exciting opportunity to make an artist’s dreams come to life by providing them with a distribution deal and sustainable resources to help jumpstart their musical career,” Abdul Karim Abdullah, CEO and co-founder of Afrochella, says in a statement.

The “Rising Star Challenge” is now underway, and winners will be chosen during the two-day festival. The sixth edition of Afrochella, scheduled for Dec. 28 and 29 in Ghana’s capital Accra, features headliners Burna Boy, StoneBwoy and Fireboy DML.

Last month Coachella Music Festival sued the organizers of Afrochella, saying they infringed on Coachella’s trademarks and had allegedly tried to register the Coachella name in Ghana through the country’s intellectual property office, which was denied. Goldenvoice owns the trademark for both Coachella and the word Chella, preventing it from being added to other event titles in a way that could confuse fans.