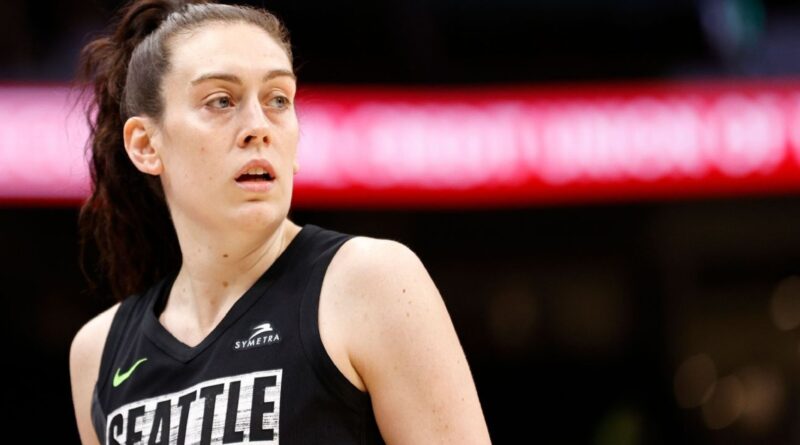 The issue of private air travel has come to the forefront of free agent conversations around the WNBA, multiple sources told ESPN, because of the assumption that Phoenix Mercury center Brittney Griner will need to fly privately due to security concerns after she was released from a Russian prison in December. Griner was arrested at an airport in Russia last February after authorities there found a small amount of hashish oil in her luggage. She was then wrongfully detained for nine months, before her release as part of a prisoner swap negotiated by President Joe Biden’s administration.

If Griner were to fly privately, the league would have to address whether her teammates on the Mercury would fly privately with her. That would raise the question of fairness for the other teams in the league, which are barred from flying privately.

Griner has indicated she wants to play for the Mercury again this season but has yet to ask for special travel accommodations from the league, sources said.

Stewart, who has played with Griner on United States’ national teams and tweeted about her nearly every day of Griner’s incarceration, raised the issue of charter air travel for the entire WNBA in a tweet Sunday.

Stewart noted in the tweet that she would be willing to contribute money from her own name, image and likeness deals, social media posts and production hours to help ensure the entire WNBA could travel privately “in a way that prioritizes player health + safety” and “ultimately results in a better product.”

I would love to be part of a deal that helps subsidize charter travel for the entire WNBA.

I would contribute my NIL, posts + production hrs to ensure we all travel in a way that prioritizes player health + safety, which ultimately results in a better product.

Unlike the 30 NBA teams, the 12 WNBA teams currently travel on commercial airlines, except in rare circumstances. While commissioner Cathy Engelbert has pledged to address the issue, there has been no meaningful progress or timeline for implementing charter air travel in the near future.

WNBA team owners would have to hold a board of governors vote to make modifications to the current system.

The New York Liberty, one of the four teams courting Stewart in free agency, were fined a record $500,000 for chartering flights during the 2022 season. Currently, the WNBA and its owners have decided that no team can fly charter — even if its ownership can pay for it — unless all teams can afford to fly charter. It is estimated that chartering travel for all teams would cost close to $30 million.

ESPN reported on Friday that Stewart has scheduled meetings with the Liberty, Seattle Storm, Minnesota Lynx and Washington Mystics this week in Istanbul, where she is currently playing for Turkish team Fenerbahce.