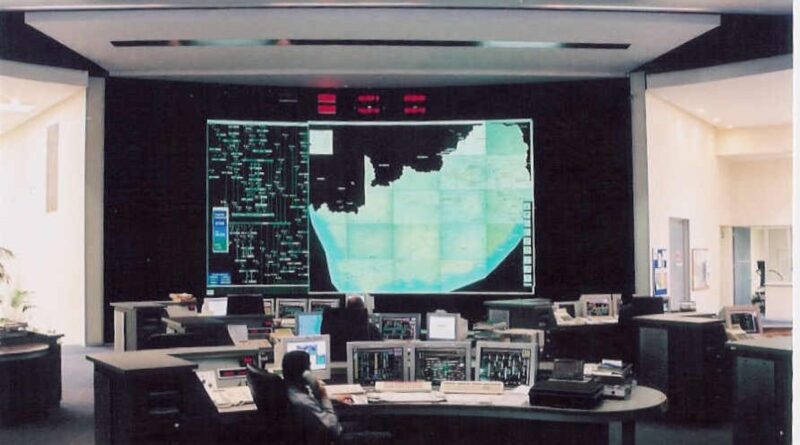 Eskom signed a one-year wage agreement for 7% pay hike on Tuesday with three unions, bringing an end to the threat of further strike action widely blamed for tipping the grid into Stage 6 load shedding. But the utility warned that its maintenance backlog as a result will take time to clear.

“A 7% salary across-the-board increase for all the employees covered in the CBF will be applied for the year starting 01 July 2022 to 30 June 2023. For this period, the housing allowance will increase by R400 per month.

“With effect from July 2022, Eskom has agreed to reinstate the conditions of service which applied during the agreement in force until 30 June 2021,” Eskom said in a statement.

So ends a drama that saw Stage 6 load shedding imposed for the first time since 2019, delivering a fresh shock to a struggling economy beset by quickening inflation, rising interest rates, sky-high unemployment, and collapsing business and consumer confidence.

The NUM and Numsa, whose members were behind…