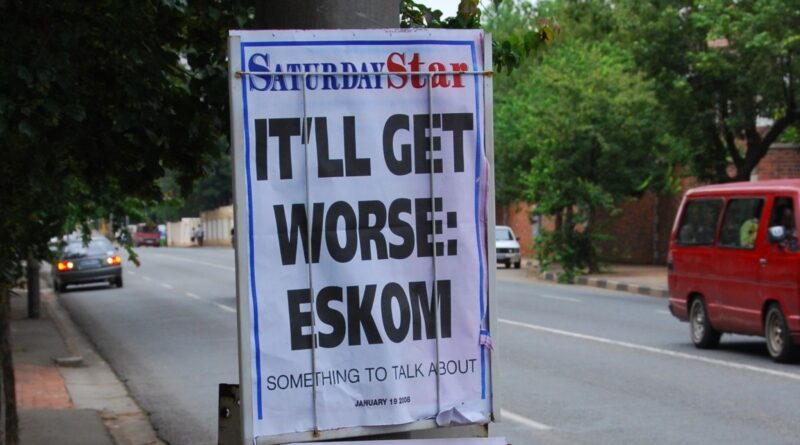 South Africans are in for a dim festive season. Eskom has announced that ‘protracted load shedding’ will continue for ‘six to 12 months’, as major repairs and capital investment projects are set to reduce already constrained generation capacity.

“Due to the vulnerability and unpredictability of the power system, coupled with the major capital projects, maintenance and major repairs to be executed starting during the next few months, the risk of continued load shedding remains quite high,” Eskom’s group chief operating officer, Jan Oberholzer, said on Tuesday.

In a statement, the power utility said these plans would remove 2,300MW of generation capacity from the ailing power grid, and further increase the implementation of rolling blackouts.

“Eskom cautions the public to anticipate the increased risk of load shedding until these problems are resolved over the next six to 12 months.”

In an Eskom state-of-the-system briefing on Tuesday afternoon, Oberholzer said a unit at Koeberg power station would undergo maintenance and refuelling from 8 December until June next year.

“Unit 1 of the Koeberg Nuclear Power Station, which has enjoyed 384 days of uninterrupted supply until today, will be shut down for normal maintenance and refuelling, and the replacement of the three steam…