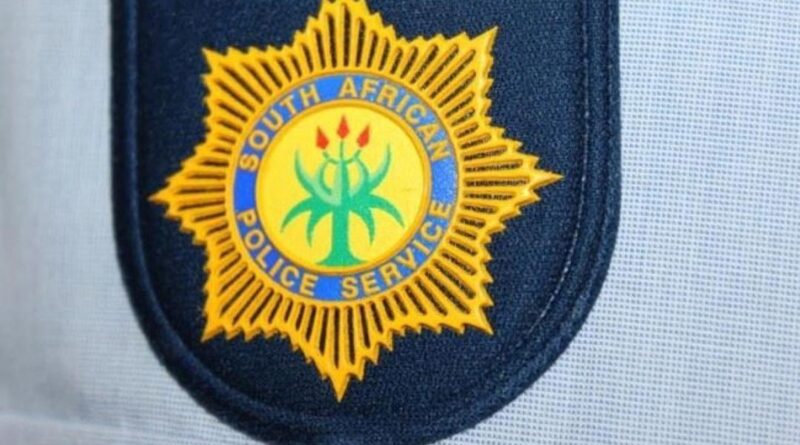 Police in South Africa are investigating two bar shootings, one in a township close to Johannesburg and another in the country’s east at the weekend. At least 19 people were killed and dozens injured.

In Soweto, 15 people were killed after as they enjoyed a night out, police said, when assailants drew up in a minibus taxi and began randomly firing at bar patrons.

In the eastern city of Pietermaritzburg, police reported four people were killed and eight wounded during a shootout in a bar after two men fired discriminately at customers.

Police sources said it was too early to say if the assaults were in some way connected but observed their similarity.

In Soweto, Johannesburg’s largest township to the southwest of South Africa’s economic capital, police were called to the scene shortly after midnight.

No arrests so far

“When we arrived at the scene, 12 people were dead with gunshot wounds,” local police officer Nonhlanhla Kubheka told AFP.

She added 11 people were taken to hospital. Three died shortly after arrival.

There were no details regarding the assailants.

“Nobody has been arrested. Officers are still on site. They came and shot at people who were having fun,” said Kubheka, commander of the Orlando police station, the Soweto district where the shooting took place.

Hundreds of people were massed behind police cordons Sunday as police investigated, AFP journalists reported. Only a small poster showing beer prices at the bar could be seen outside the establishment.

Police led away relatives of those caught up in the drama who tried to approach the crime scene.

In Pietermaritzburg, four people were killed and eight wounded in a shootout around 8:30 pm (1830 GMT) which left eight others injured, local police spokesman Nqobile Gwala said.

Two men drove up, entered the bar and “fired random shots at the patrons”, before fleeing, Lieutenant Colonel Gwala said.

“A total of 12 people were shot. Two people were declared dead at the scene and the other two died in hospital.

“Another eight people are still in hospital after they sustained injuries.”

The two incidents come a year after an outbreak of the worst violence the country has seen since the end of the apartheid era three decades ago brought democracy.

Last July saw large scale rioting and looting, ransacking of shops, a wave of arson attacks and attacks on infrastructure and industrial warehouses leading to more than 350 deaths and several thousand arrests with the country already in the throes of a major Covid-19 wave.

Most of the unrest occurred in Johannesburg and the eastern province of Kwazulu-Natal as South Africans protested the sentencing and incarceration of former President Jacob Zuma.

Zuma was sentenced after refusing to testify on corruption charges during his 2009 to 2018 tenure.