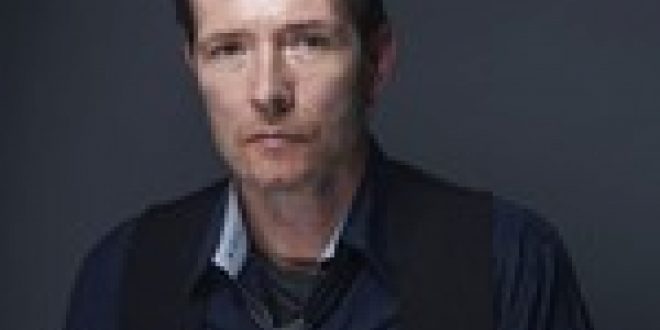 Stone Temple Pilots’ Scott Weiland Movie Is in the Works

“Scott was glamorous, complicated and wounded. His childhood had a big effect on his struggles with addiction,” Beagan added in her own statement.

A California native, Weiland formed the band Stone Temple Pilots with brothers Robert and Dean DeLeo and saw huge commercial success in the 1990s. In 1993, the band’s debut album Core peaked at No. 3 on the Billboard 200 followed by an even bigger achievement a year later in 1994 when STP released the No. 1 album Purple, which contained several radio hits including the songs “Big Empty,” “Vasoline” and “Interstate Love Song.”

Erwin and producer Orian Williams are fulfilling a long-standing dream to make a film about Weiland’s life. “We want to make the most authentic film possible about this remarkable artist. Beyond Scott’s page turning memoir, connecting with those closest to Scott is important to get the details right. We’re also thrilled to have access to his unreleased music for the film,” said Williams in a statement.

In 2002, Weiland joined former Guns N’ Roses members Slash (guitars), Duff McKagan (bass) and Matt Sorum (drums) in a supergroup called Velvet Revolver. But by then, Weiland had weathered several public run-ins with the law, mostly due to drug use and driving under the influence.

Dark Pictures is a newly minted female-led production company focused on true stories. “We’ve been approached many times about Scott’s story and when this team came to us with their vision for a film, it felt right,” David Vigliano, founder and CEO of Vigliano Associates, which represents the Weiland estate, said in a statement.

Erwin recently wrote the psychological thriller Blink, which Liz Destro is producing, and the TV series Bad Land, set in a crime-laden Montana town and produced along with Mindhunter author John Douglas. Both projects fall under the Dark Pictures banner, which is represented by UTA, The Nord Group and Reed Smith.