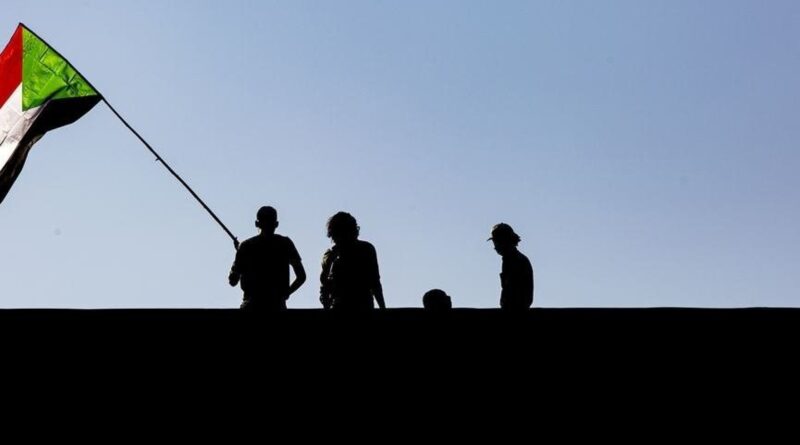 Khartoum / Omdurman — Shehab Ibrahim, spokesperson for the mainstream Forces for Freedom and Change-Change-Central Council (FFC-CC), denied the FFC set any date for signing the Final Agreement with the military junta and admitted that a two-week period is not sufficient to resolve the five outstanding issues.

The agreement between an alliance of civilian parties, headed by the FFC-CC, and Sudan’s military junta consists of two parts: an initial Framework Agreement, which was signed earlier this month, and a Final Agreement, which covers some outstanding thorny issues that still require further negotiations.

The thorny issues are concerned with justice and transitional justice, security and military reform, approaches to empowerment* removal, possible amendments to the Juba Peace Agreement, and governance issues regarding eastern Sudan.

The FFC-CC have previously maintained that the outcomes of these negotiations are to be included in a Final Agreement by the end of the month. This deadline seems to have been postponed.

In a press conference at the premises of the National Umma Party in Omdurman on Tuesday, leading member Taha Osman said that the signatories to the Framework Agreement will start holding workshops on transition issues next week and expect to finish this stage within two weeks.

Yet, Ibrahim now denied setting a specific deadline and admitted that a two-week period is not sufficient.

Ibrahim told Radio Dabanga yesterday that the signatories to the Framework Agreement will hold technical workshops with regional and international experts before holding final dialogue workshops with Sudanese stakeholders about the five important issues that need to be discussed for the Final Agreement.

The FFC leader said that “the failure to deal with these five issues in a constituent manner during the previous transitional period has greatly harmed” the transitional political process.

At the press conference on Tuesday, the FFC said that joint committees are being formed from the civilian and military parties that signed the Framework Agreement to embark on this second phase of negotiations under the auspices of the Trilateral Mechanism.

In his interview with Radio Dabanga, Ibrahim said that no committee has been formed yet for the planned broad discussion on the five issues deferred to the Final Agreement. He did say that direct and indirect consultations are ongoing with relevant parties and stakeholders on these issues.

The AU-IGAD-UN Trilateral Mechanism already held meetings with a joint military-civilian delegation to discuss the next steps in the political process on Tuesday and Wednesday.

In a press statement yesterday, the mechanism described the meetings as “productive” and welcomed “the signatories’ commitment to ensuring the transparency of the next phase, and to work towards the participation of a broad range of stakeholders”.

FFC-CC member Jaafar Hasan Freedom and Change underscored at the press conference on Tuesday that the signatories of the Framework Agreement agreed “on full civilian authority and the army’s return to the barracks”.

He further repeated the FFC group’s stance that they will not enter into dialogue with non-signatories of the Framework Agreement.

Hasan added that delegations will travel to Juba, N’Djamena, Doha, Riyadh, and Abu Dhabi to brief international partners on the political process.

Shehab Ibrahim also told Radio Dabanga that they have contacted various stakeholders in eastern Sudan “to reach a common vision about an appropriate mechanism” to discuss the political future of the region.

* Empowerment (tamkin) is the term with which the ousted government of Omar Al Bashir supported its affiliates by granting them far-going privileges, including government functions, the setting-up of various companies, and tax exemptions. An Empowerment Removal Committee (full name Committee for Dismantling the June 30 1989 Regime, Removal of Empowerment and Corruption, and Recovering Public Funds) was established by the government of Abdallah Hamdok at the end of 2019 with the aim to purge Sudan of the remnants of the Al Bashir regime. A number of its members were detained for a number of weeks following the military coup on October 25 last year.