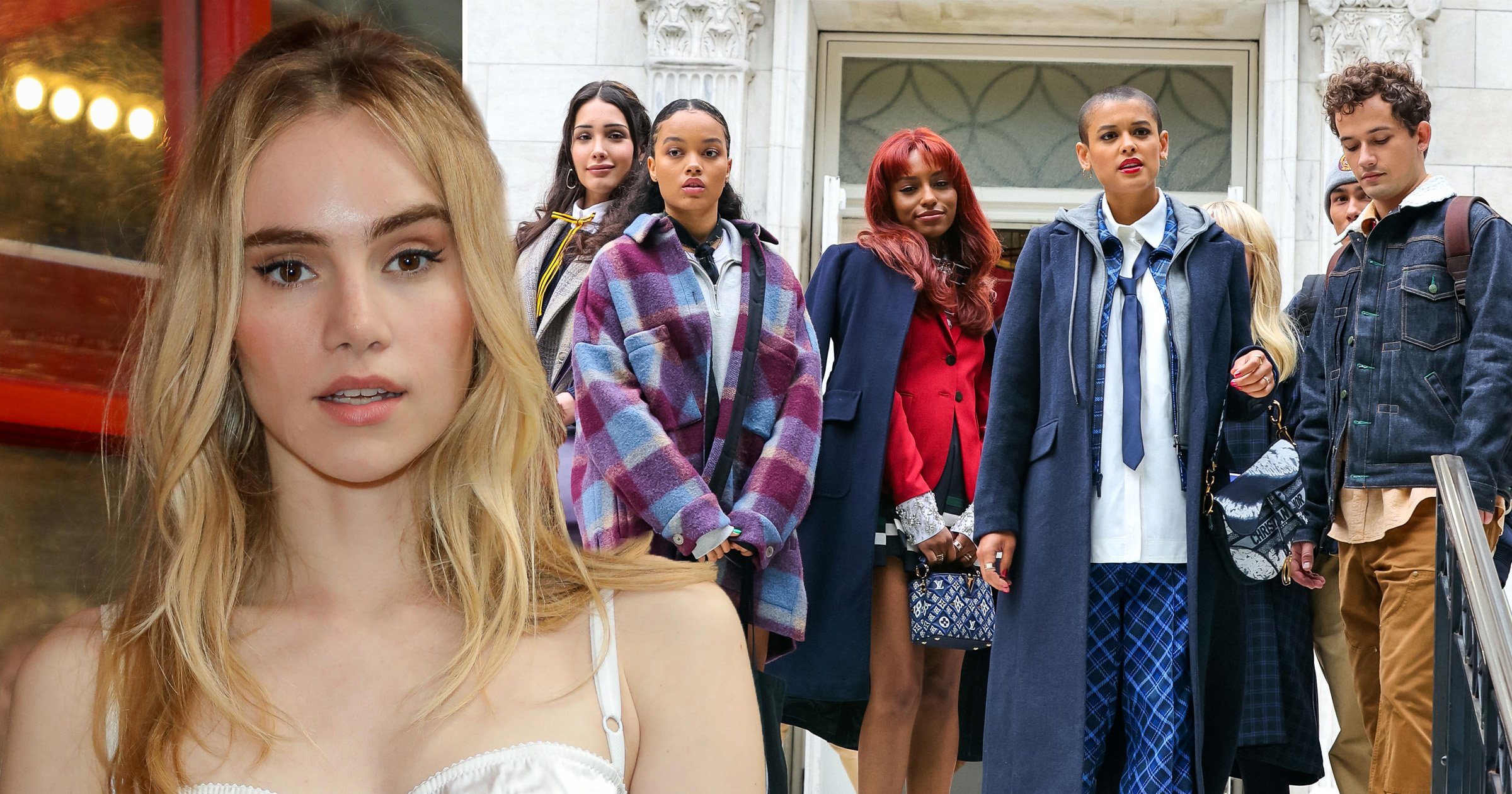 Suki Waterhouse has reportedly called out the reboot of teen drama Gossip Girl after the show included a joke in the script about her boyfriend Robert Pattinson.

In an episode of the sequel series of Gossip Girl, which launched this month nine years after the original drew to a close, Luna (Zión Moreno) says a line to Zoya (Whitney Peak) referencing The Batman star Robert and his relationship with model Suki.

‘When are you going to get it? As far as the press is concerned, he’s R-Patz and you’re Suki Nobody,’ she says about the couple, who have been together since 2018.

After the episode aired, Suki seemed to criticise the line on social media in a couple of tweets that appear to have since been deleted.

In screenshots obtained by Glamour, the Love, Rosie actor wrote: ‘Another day to be reminded that women can also be the patriarchy,’ while also purportedly including a screenshot of a scene where Gossip Girl characters are saying: ‘F**k the patriarchy.’

In a second now-deleted tweet, she seemingly said: ‘Seeing critiques of the patriarchy and sexism, then I get name-checked as somebody’s nobody girlfriend.’

‘Can’t even entertain watching the new Gossip Girl after seeing that Suki Waterhouse dig?? MY GIRL?? No one liked that,’ one fan tweeted.

‘GOSSIP GIRL REBOOT S***TING ALL OVER SUKI WATERHOUSE AND LRD WHAT IS THIS????’ another exclaimed.

Someone else shared that they couldn’t believe the show would refer to Suki as a ‘nobody’ saying that they named their puppy after her because she is ‘f**king iconic’.

Another person expressed their view that Suki ‘has the right to be upset over the Gossip Girl line’.

A recent episode of the Gossip Girl reboot featured an unexpected cameo from a star of the original series, as Milo Sparks Humphrey (Azhy Robertson), the son of OG character Georgina Sparks (Michelle Trachtenberg), made his debut.

While Georgina was only shown in pictures with high-profile individuals including Ed Sheeran, fans are undoubtedly hoping she will show up to make a proper appearance.

Metro.co.uk has contacted representatives of Suki Waterhouse for comment.


MORE : Gossip Girl reboot: Questions we have after Julien and Zoya finally make peace in episode 4