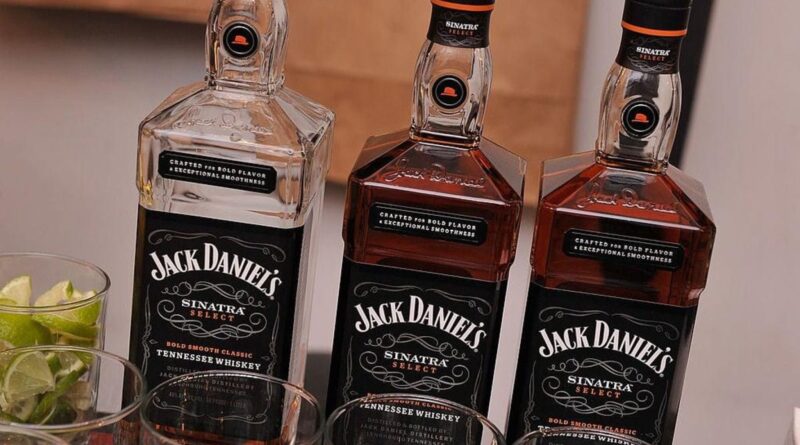 Whiskey conglomerate Jack Daniel’s Property, Inc has filed a dispute against the dog toy maker VIP Products LLC for making a toy parody of its signature whiskey bottle. The company has even successfully pushed the U.S. Supreme Court to hear their dispute, which they agreed to on Monday.

SCOTUSblog shared the news in a Twitter post, writing that the nation’s highest court had agreed to hear the dispute between Jack Daniel’s and the toy manufacturer, adding, “The case will have implications for the tension between parody and intellectual property.”

The dispute is an important case for trademark law and infringement according to other major companies including the makers of Campbell Soup, Patagonia, and Levi Strauss. However, attorneys for VIP Products said in court documents that Jack Daniel’s can’t take a joke and the company had “waged war” against them for “having the temerity to produce a pun-filled parody.”

The toy portrays a parody version of the whiskey brand and label by writing “The Old No. 2 on Your Tennessee Carpet.” The original Jack Daniel’s label says “Old No. 7 brand” and “Tennessee Sour Mash Whiskey.” Additionally, the whiskey bottle notates it has 40 percent alcohol per volume, while the toy says, “43 percent Poo by Vol.” and “100% smelly.” It retails for $13 to $20 and notes on the front of the package, “This product is not affiliated with Jack Daniel Distillery.”

Jack Daniel’s lead attorney, Lisa Blatt, said in the court filing, “To be sure, everyone likes a good joke. But VIP’s profit-motivated ‘joke’ confuses consumers by taking advantage of Jack Daniel’s hard-earned goodwill.” She argued that a decision in favor of VIP Properties would provide “near-blanket protection” against trademark infringement.

VIP Products attorney Ben Cooper said they had hoped the dispute would have been resolved in the Ninth Circuit but believes this will be a “good test case” for other parodies.

Cooper told Gizmodo in a phone interview that he hopes the Supreme Court will rule in their favor and “in favor of parodies generally,” and added that this case could provide clarity for brands and would “hopefully avoid a lot of litigation” in the future. He said Jack Daniel’s “has not wanted to let this go” and argued that their decision to elevate the case to the Supreme Court shows “there’s no room for anyone to have a parody from someone else’s trademark.”

Jack Daniel’s Property did not immediately respond to a request for comment.

However, VIP Products LLC wrote in their court filing response that the First Amendment protects them when invoking parody and negated Jack Daniel’s Properties, Inc claim that it is “likely to cause confusion,” saying the company needs to prove they “explicitly misled consumers or that its use of Jack Daniel’s marks was not artistically relevant.”

The toy is part of VIP Products’ Silly Squeakers line that mimics liquor, beer, wine, and soda brands. The parodies include Mountain Drool (Mountain Dew), Heini Sniff’n (Heineken), and they previously sold ButtWiper, (Budweiser) but were barred from selling it after a court dispute in 2008.

The case is expected to go before the Supreme Court in early 2023 and a decision could come down before the justices break for Summer recess.