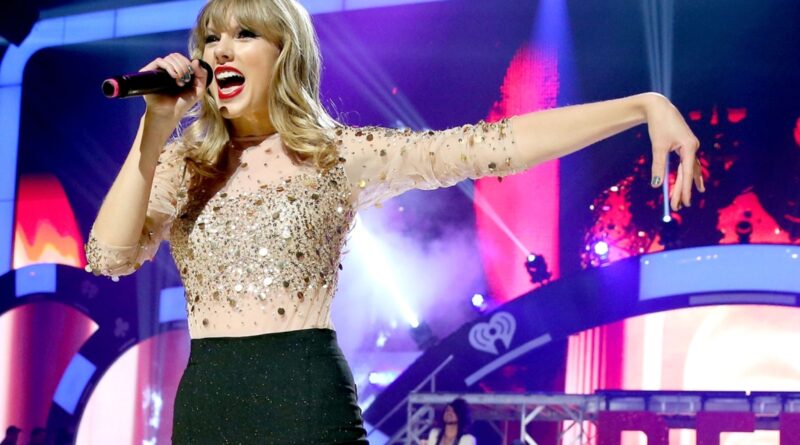 Swift announced when the track will drop in an Insta Story on Thursday morning (June 23).

Taylor Swift revealed that her new single “Carolina” will drop at midnight on Thursday (June 23). The new track is the theme song for the upcoming movie Where the Crawdads Sing, which will hit screens on July 15. In an Instagram Story slide Swift posted the title of the song and the word “midnight.”

In March, Swift posted the film’s trailer — which includes her lyrics and low register voice filling spaces between star Daisy Edgar-Jones and the rest of the cast’s dialogue — to Instagram, and explained in her caption how “Carolina” came to be.

“Where The Crawdads Sing is a book I got absolutely lost in when I read it years ago,” she wrote. “As soon as I heard there was a film in the works starring the incredible @daisyedgarjones and produced by the brilliant @reesewitherspoon, I knew I wanted to be a part of it from the musical side.” At the time, Swift noted that she wrote the song herself and that it was produced by Folklore and Evermore collaborator Aaron Dessner.

“You didn’t see me here, they never did see me here,” Swift sings in the trailer. “There are places I will never ever go/ Things that only Carolina will ever know.”

Swifties weren’t surprised that the song’s release was just around the corner after the official Insta for the film posted a series of messages earlier this week with certain capitalized letters that spelled out “Carolina This Thursday,” employing an Easter egg-style tease that Swift used in the lyrics sheets to her early albums.

“I wanted to create something haunting and ethereal to match this mesmerizing story,” she said. The film based on the New York Times bestseller by Delia Owens follows a girl named Kya as she learns how to survive on her own in the North Carolina marsh after her entire family abandons her. Her story becomes complicated when she finds herself being romantically and sexually pursued by two young men in town, and even more complex when one of those young men is found dead and she’s accused of his murder.

The track is just Swift’s latest foray into movie soundtrack work, following on the heels of original songs she’s written/co-written for movies, including “I Don’t Wanna Live Forever (feat. Zayn Malik)” for Fifty Shades Darker (2016), “Sweeter Than Fiction” from One Chance (2013), “Safe and Sound” and “Eyes Open” for The Hunger Games (2012) and “Today Was a Fairytale” from Valentine’s Day (2010) among others.