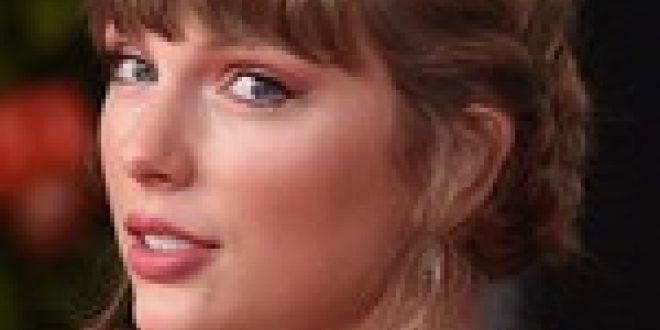 From “Our Song” to “Willow,” one Taylor Swift fan has recreated every one of the star’s iconic eras for a clip that’s racking up views on TikTok.

The video, which has been viewed 3.4 million times and has received almost 1 million likes on TikTok as of Saturday (April 10), was first posted on Friday (April 9), the day Swift released her re-recorded Fearless (Taylor’s Version).

TikTok user @juliiieanne, whose channel features a collection of Swift look-alike videos, seamlessly transitions through moments from each of Swift’s original studio albums in her latest short video, all in less than a minute — and completely in costume, creatively replicating Swift’s hairstyles, makeup looks and outfits.