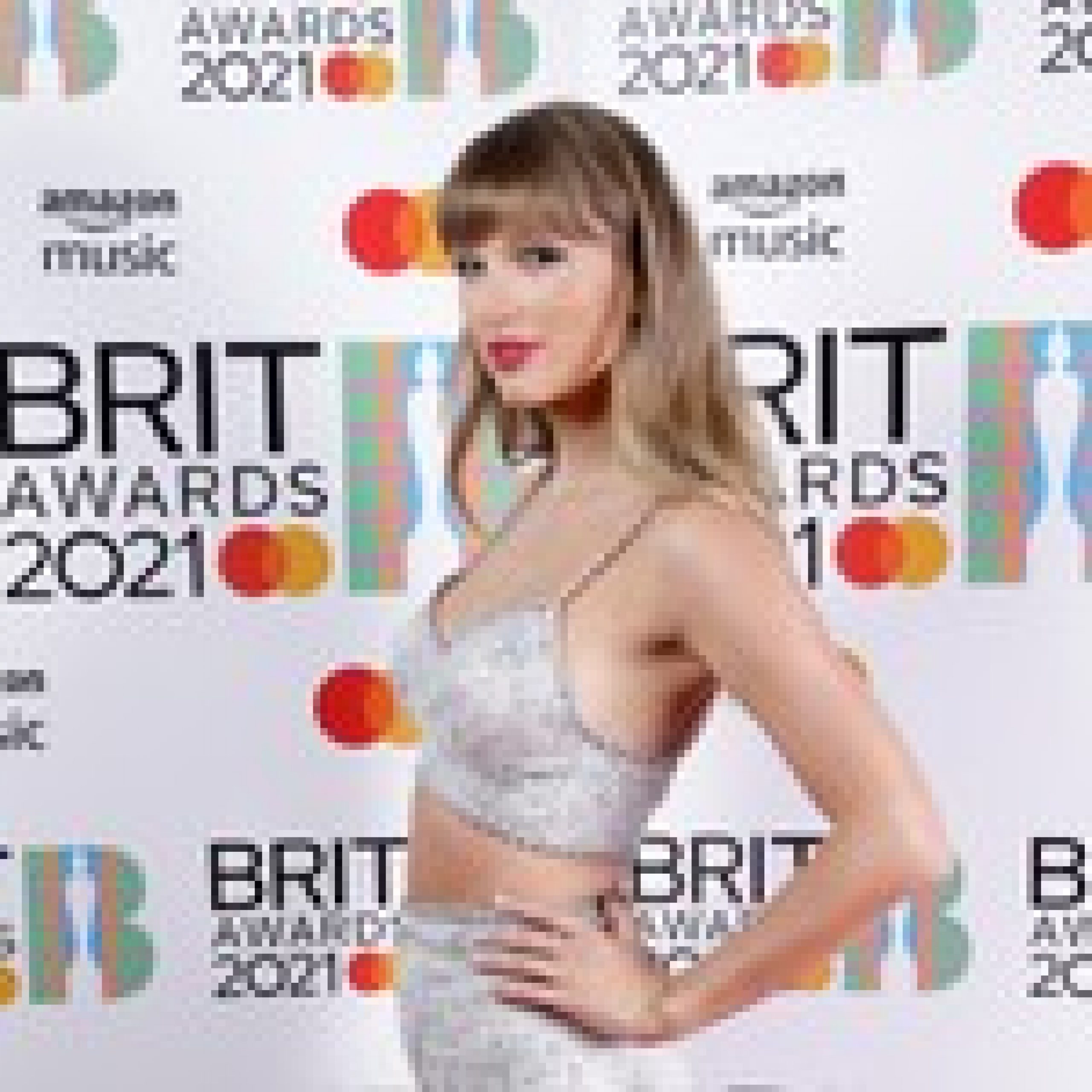 The Original 16 Songs of ‘Red’

This part of the list is a given, but just to jog your memory, here are the 16 songs that appeared on the standard version of Swift’s Red album in 2012: “State of Grace,” “Red,” “Treacherous,” “I Knew You Were Trouble,” “All Too Well,” “22,” “I Almost Do,” “We Are Never Ever Getting Back Together,” “Stay Stay Stay,” “The Last Time” feat. Gary Lightbody, “Holy Ground,” “Sad Beautiful Tragic,” “The Lucky One,” “Everything Has Changed” feat. Ed Sheeran, “Starlight” and “Begin Again.”

A few more obvious choices for the Red (Taylor’s Version) track list are “The Moment I Knew” (“about the worst party I ever had … My boyfriend decided not to show up, and we broke up,” Swift has said), “Come Back… Be Here” and “Girl at Home,” a trio of tunes that were not on the standard release of Red in 2012, but added to the deluxe edition.

The deluxe edition of Red also had demo recordings of “Treacherous” and “Red,” as well as an acoustic take of “State of Grace.” “State of Grace” acoustic could very well be re-recorded for Red (Taylor’s Version), if this release follows the same formula of Fearless (Taylor’s Version), which included the piano take of album track “Forever & Always.”

The Uncensored, 10-Minute Take of ‘All Too Well’

As Billboard theorized earlier, a 10-minute version of “All Too Well” could very well be on Red (Taylor’s Version), in addition to the more standard album-length cut of the song.

Swift possibly gave a nod to the fan-favorite when she revealed that one of the 30 tracks on the re-recorded Red “is even ten minutes long.”

You can see all the reasons we think that 10-minute track is likely “All Too Well” here, but to summarize: Thanks to tidbits Swift and co-writer Liz Rose have told over the years, it’s widely known among Swifties that there once was a 10-minute “All Too Well” that was whittled down to a run time of about five-and-a-half minutes for the original Red album.

“It had probably seven extra verses and it included the F-word,” Swift recalled.

When Swift released Lover in 2019, she included booklets featuring personal, handwritten old journal entries with the deluxe editions of the album. One journal entry detailed her experience writing a song that mentioned her being 22 years old, which would be around the age she was while writing for Red.

“I wrote a song on the plane ride from Sydney to Perth on the Appalachian dulcimer I bought the day of my flight,” Swift’s journal entry read. “I bought it because Joni played on most of her Blue record. I taught myself to play ‘A Case of You.’ Anyway, I wrote a song on it called ‘Nothin New’ and it’s about being scared of aging and things changing and losing what you have.”

She shared the following lyrics: “I’m getting older and less sure of what you like about me anyway/ How can a person know everything at 18 and nothing at 22/ And will you still want me when I’m nothing new?”

In 2016, country group Little Big Town released (and later won many awards for) “Better Man,” a song written by Swift that just didn’t make the final cut for any of her own albums (though she did once perform it live, at Nashville’s Bluebird Cafe).

In an interview with On Air With Ryan Seacrest in 2019, while talking about her upcoming album re-recordings, Swift confirmed “Better Man” was indeed a track she “wrote during Red — it was originally going to be on the Red album.”

And she made it very clear that she loved the idea of eventually putting it on Red (Taylor’s Version). “Fans were like, ‘Maybe she’ll put ‘Better Man,’ her version, on the Red album?’ And I was like, ‘That’s an amazing idea!'” noted Swift.

In 2018, Sugarland released “Babe,” a song written by Swift and Train’s Pat Monahan. While Swift never released the song on her own, she did record guest vocals on Sugarland’s take — and she treated some lucky fans to a solo acoustic performance of the track on a stop of her Reputation Stadium Tour.

As Monahan recalled in an interview with ABC News Radio in 2013, he’d first asked Swift to collaborate with him on a song for a Train album — but they ended up writing “Babe” for Red instead. Unfortunately, “Babe” didn’t end up on the original Red track list, though Monahan said “the song, I think, will be on” the deluxe edition of the album. Of course, that didn’t happen either, but perhaps it finally will find a home on a Swift album with Red (Taylor’s Version).

“I was just lucky enough to be a part of it with her, and I’m gonna ask the same of her in the future,” Monahan said at the time.

A Never-Before-Heard Song With Mark Foster

In the summer of 2012, just months before Red was released, Foster the People’s Mark Foster confirmed that he’d recently penned a song with Swift — one that still has yet to surface.

“We wrote a song … It’s a really cool song, you know?” he said in an interview at Bonnaroo that summer. “We kind of just went into it casually, like let’s just jam and just have fun, and something really cool came out of it. We’ll see what happens with it. She’s been writing a lot for her next record. It was a lot of fun working with her — she’s super talented.”

An Ed Sheeran Collab From the Vault

Longtime friends and collaborators Swift and Sheeran first got together to write music in 2012. Their sweet duet “Everything Has Changed” made it onto the original Red album, but the pair have both implied there is at least one more song out there from their Red-era session.

In a pair of now-deleted old tweets, they’d written cute coordinating messages while working on music:

“In and out burger, defacing guitars and writing music with @taylorswift13,” Sheeran had written with a smiley face.

And in an interview with Rolling Stone that summer, Sheeran added that they “wrote two tunes, actually, one on the record [Red] and another that’s still out in the ether somewhere.”