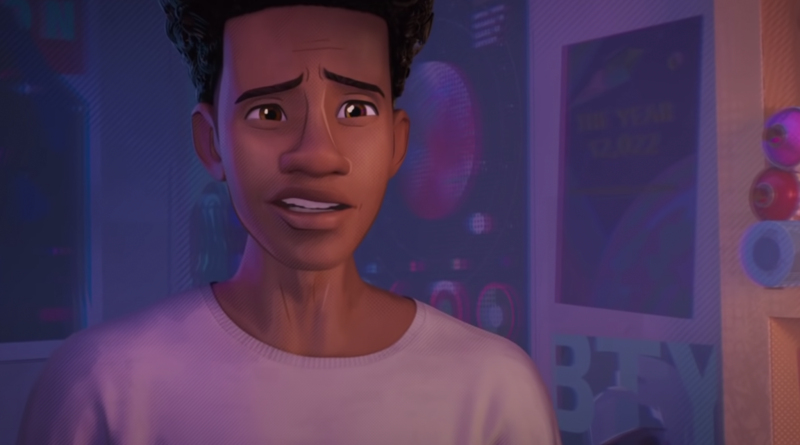 Beloved Spider-Man Miles Morales is set for some highs with the upcoming release of Spider-Man: Across the Spider-Verse (Part One), a sequel to the Oscar-winning animated hit which propelled the Afro-Latinx character to break out into mainstream popularity. On the comics side of things, however, there’s been a very disappointing low with the release of a comic based around Morales where he’s re-imagined as Thor.

The comic—What If…? Miles Morales—was met with backlash over writer Yehudi Mercado’s inauthentic depiction of the character, while also fueling concerns as to why Marvel would, at this point, hire a non-Black writer for the comic in the first place. In a Twitter post earlier today, Mercado responded to the controversy.

“I’ve taken the last few days to step back and listen, and I acknowledge your criticism for my recent issue of What If…Miles Morales was Thor. While I’ve lived a different experience through my own Jewish and Mexican background, I still know inauthenticity hurts, and I’m sorry this failed on that front. I’ve appreciated hearing and learning from my Black and Puerto Rican comics peers and hope to use this moment to help promote better authenticity. I’m also going to donate what Marvel paid me to the Brooklyn Book Bodega, which works to build literacy and get more books to kids in NYC,” he wrote.

It’s a big disservice to the kids who are growing up with Miles, especially if they’re turning to the comics for more after Spider-Man: Into the Spider-Verse and anyone inspired by probably the best evolution of the Spider-Man canon at Marvel since his creation. The Root’s Stephanie Holland offers more context and insight in a post that reads in part, “The reason Miles was such an instant hit was that he was just a normal, awkward teenager who wanted to help people. Like every other Black person, he talks like a regular human being, not a weird Blaxploitation caricature.” Read the full post here.