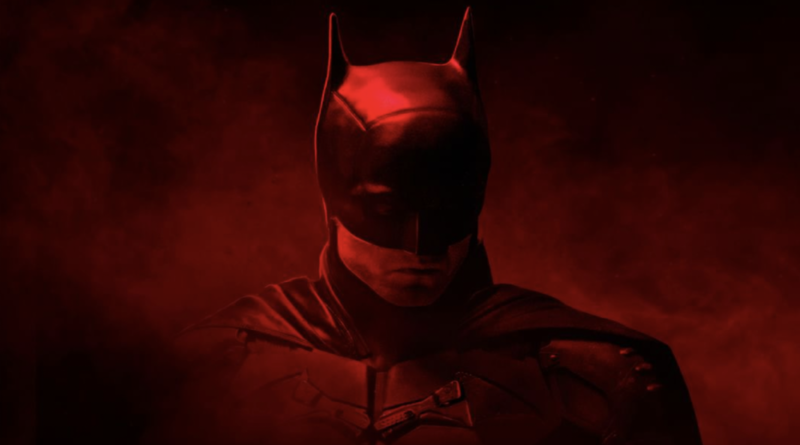 Experience Matt Reeves’ moody and dark spectacle in a theater where it won’t matter if the visuals are too dim, because you’ll hear The Batman in a whole new way. The “DC in Concert” series aims to bring Warner Brothers’ new and classic superhero catalogue to audiences by appealing to cinema fans who want to see their favorite movies in every format available.

The orchestral experience is set to debut with The Batman on March 18, 2023 at the Hammersmith Apollo in London and will travel through Europe before hitting up the United States. I’m not going to lie, I did see The Batman in IMAX and Dolby so I’m in that film nerd camp where yes, seeing a live orchestra perform Michael Giacchino’s score to the film would be on my bucket list. If only Paul Dano performed “Ave Maria” live, now that would be something.

The official site describes the event as “a one-of-a-kind experience that is a mixture of going to the movie theater and a concert. The venue will have a larger-than-life screen that the film will be projected on to while an orchestra plays the film score live on stage in front of you.”

Here are the concert dates scheduled for 2023: