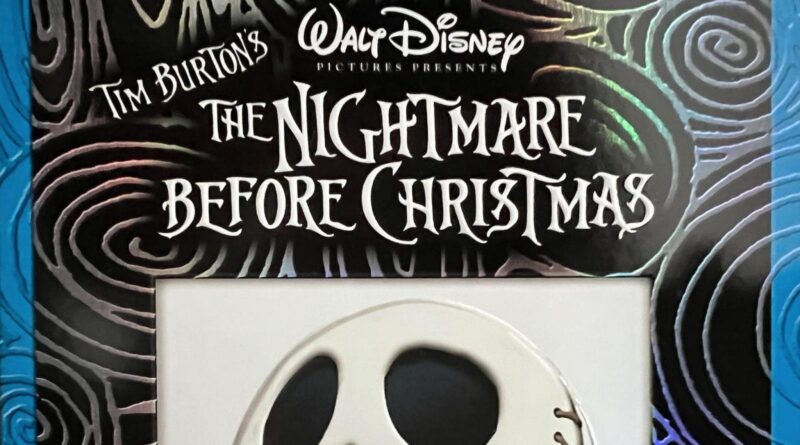 If you have one, go grab your copy of The Nightmare Before Christmas. No, it’s okay, we’ll wait. *Whistles a tune.* Back? Okay, look at the cover and tell us who directed the film. More than likely it says Tim Burton’s The Nightmare Before Christmas, right? Surely, Burton—the man behind Batman, Beetlejuice, Edward Scissorhands, and more—crafted this stop-motion Disney masterpiece.

Only, he didn’t. The Nightmare Before Christmas was directed by Henry Selick, who went on to also make James and the Giant Peach, Coraline, and the new Netflix film Wendell & Wild. And in a new interview, the director discussed his disappointment with how Disney marketed the film as Burton’s and not his.

“That was a little unfair because it wasn’t called Tim Burton’s Nightmare until three weeks before the film came out,” Selick said to our sister site, The AV Club. “And I would have been fine with that, if that’s what I signed up for. But Tim was in L.A. making two features while I directed that film, and I mean, Tim is a genius—or he certainly was in his most creative years. I always thought his story was perfect, and he designed the main characters. But it was really me and my team of people who brought that to life.”

To his credit, Burton did more than just produce. As Selick says, it was his story, and he designed the characters. Plus, in 1993 when Nightmare came out, there wasn’t a bigger name in Hollywood. Burton had just come off a staggering run of films: Beetlejuice, Batman, Edward Scissorhands, and Batman Returns. So to use the name of probably the most famous director on the planet at that time surely makes sense. Even if it’s not very respectful.

Selick, to his credit, seems pretty chill about it. “Now, of course, if you ask Danny Elfman, well, that’s his movie,” Selick laughed. “When we finished the film, it was so funny because he came up to me and shook my hand. “Henry, you’ve done a wonderful job illustrating my songs!” And he was serious, and I loved it! Fine. But my thing was I’m going to hang in there long enough to where people actually say, ‘Oh, that guy Henry, he does stuff.’”

Sleepy and ethical.
The Canadian Down & Feather Company can check a few people off your holiday shopping list: cozy connoisseurs or family who just needs better sleep.

The director also points out that he’s not against collaborating with a bigger name and, in fact, has done just that on his last two films. “Coraline is based on a really good book by Neil Gaiman,” he said. “That didn’t hurt. On [Wendell & Wild], my collaborator is Jordan Peele—and that is the reason we were able to set this up. So I really, truly like to collaborate. But I’m the one leading the team to make the movie.” And neither Gaiman or Peele put their name above the title of the movie.

Wendell & Wild is now on Netflix.