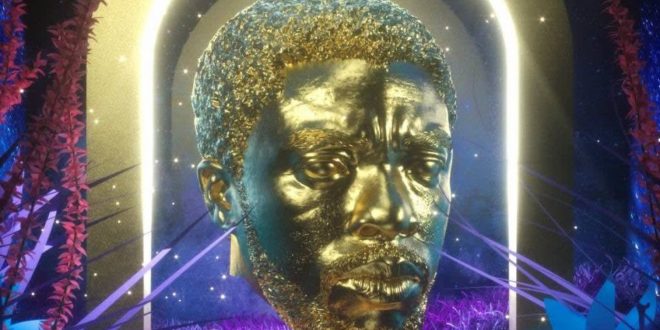 The Oscars’ Egregious Chadwick Boseman NFT Art Is Being Redesigned 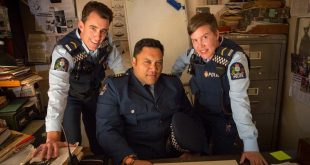 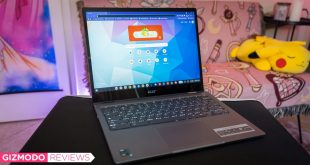 Out of all the awkward and weird things that made this year’s Oscars rather cringeworthy at times, nothing stood out quite like the Academy’s decision to commission artist Andre Oshea to create NFT art of Chadwick Boseman.

To many, the move was a sign that the Academy was set to give Boseman a posthumous Best Actor award for his performance in Ma Rainey’s Black Bottom. But to a number of people online, the Academy getting into the NFT game was also an example of the organization distastefully trying to capitalize both on the tragedy of Boseman’s death and the current speculative interest in NFTs, the acronym for non-fungible tokens. Following a number of reports that the Boseman NFT was included in the swag bags given to this year’s Oscar nominees, Oshea took to his Twitter this afternoon to set the record straight, explaining how the singular piece of art is meant to be auctioned off, and he now plans to alter it sometime this week.

In the lengthy post, Oshea described how, as an artist whose work often explores elements of Afrofuturism, he was inspired to evoke Disney’s Black Panther despite the fact that the late actor was nominated for a more recent performance. Oshea’s goal, he explained, was to make a piece of art that would speak to the impact Boseman’s portrayal of T’Challa to young Black fans especially.

“I wanted to create a digital monument that embodied Chadwick’s influence as a hero to all the Black kids everywhere while raising awareness about colon cancer and its impact on Black communities,” Oshea wrote. “I also loved that the funds going to the Colon Cancer Foundation would fund 10,000 colorectal cancer screenings to underserved communities in 2021.”

Oshea repeatedly emphasized that half of the profits from the now-upcoming auction will go to the Colon Cancer Foundation, and at the end of his statement attempted to explain that his decision to change his artwork is in response to people having unintended emotional reactions to it.

“I now recognize that Chadwick’s face is a triggering reminder of his death rather than his life, and I will be redesigning the artwork to be auctioned off later this week,” Oshea said.”I will still be donating 50% of the funds to the Colon Cancer Foundation to fund their invaluable work with cancer research and testing.”

One of the things that “triggered” Oshea’s critics was the fact that the base of the NFT art he created is a royalty-free model of Boseman’s head that can be purchased on CGTrader for $50. Remixing models is quite common among digital artists. But that isn’t necessarily something that people unfamiliar with what NFTs are might know, especially considering how many NFT artists have put the emphasis on their finalized work and how much money—real or ethereal—it goes for.

What both Oshea and the Academy as a whole seem to be willfully misunderstanding is that the bulk of the negative reactions to the Boseman NFT boil down to the simple fact that it all came across as being in incredibly poor taste. Ultimately, Best Actor went to Anthony Hopkins for his role in The Father, and while that might have been disappointing to some who were sure that Boseman would win, the issue with Oshea’s NFT became larger than just the win itself. Beyond the fact that more and more people are coming to the realization that NFTs are an environmentally disastrous grift for crypto-obsessives who fancy themselves the saviors of the art world, Oshea’s art felt like a stunt that backfired epically because the Academy’s voting body was on the same page as the show’s producers.

The entire point of attaching non-fungible tokens to digital art is to create the illusion of scarcity and exclusivity that’s marketed as veracity. In the case of Oshea’s art, the NFT in question was of a recently deceased actor whose death affected many people profoundly, something that also inherently factors into the imagined “worth” of this piece of art specifically. While it’s very nice to see that the Academy wants to honor Boseman’s legacy by contributing to the fight to eradicate the disease that took his life, that’s something that could have just as easily been done without all of the added spectacle and self-congratulations that, in the end, weren’t even the precursor to Boseman actually being given the award of recognition last night.

By now, everyone should be more than familiar with the concept of people telling on themselves, and how it’s up for people to come to their own conclusions when processing people’s explanations for their actions. Whatever shape Oshea’s NFT takes, it’s sure to be visually striking. But it’s also going to be perfectly reasonable to look at it and think that it never should have existed in the first place.