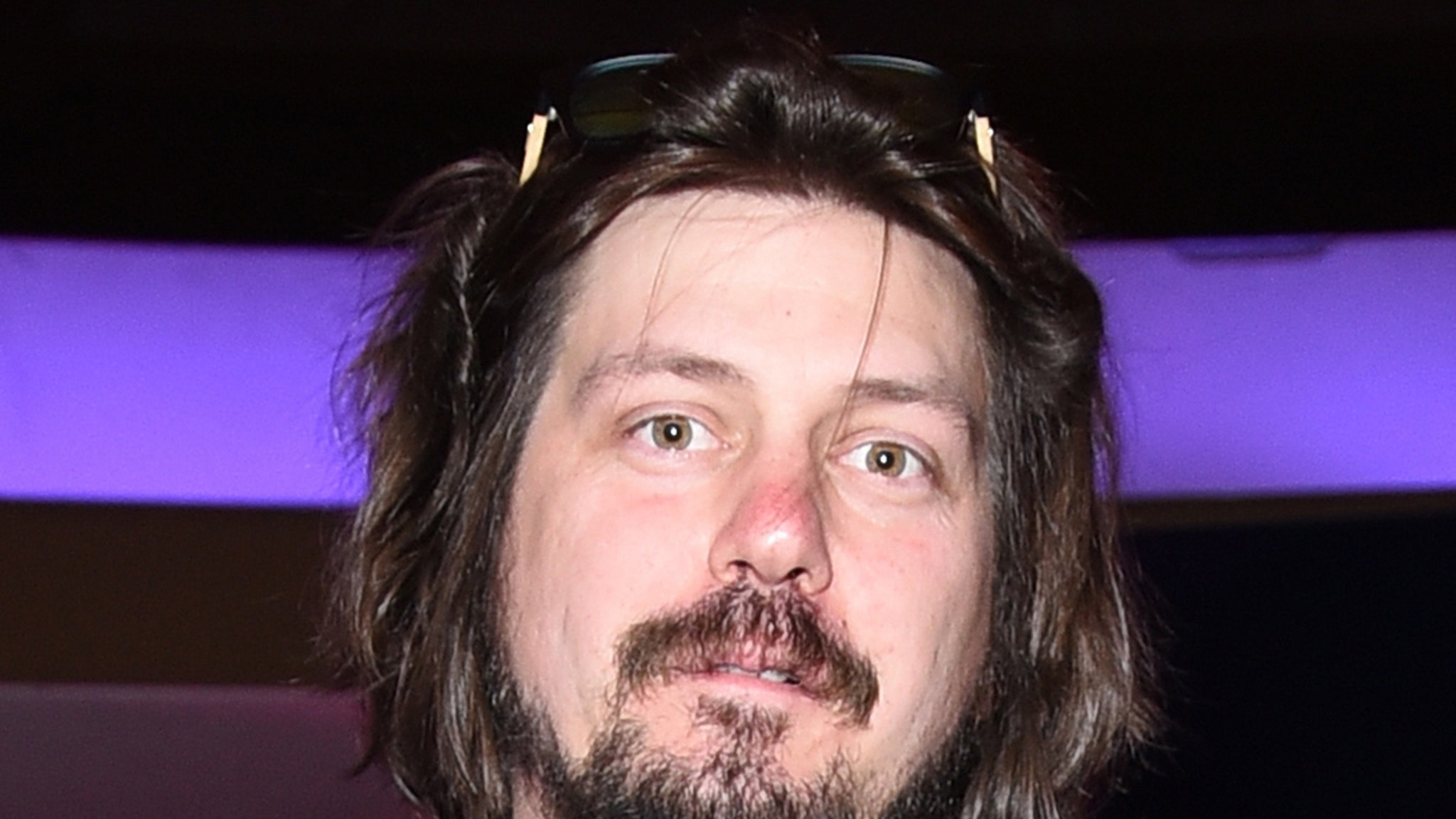 “The Whitest Kids U Know” star Trevor Moore appears to have fallen to his death from an upstairs balcony at his home … at least that’s what the police investigation’s turned up so far.

Law enforcement sources tell this publication … police and fire responded around 2:30 AM on Aug. 7 for a medical emergency at Trevor’s home in L.A., where he was found unresponsive in the backyard and pronounced dead by paramedics.

We’re told cops believe the comedic actor fell from the upstairs balcony, suffering head trauma when he landed — however, it’s unclear if he fell accidentally or intentionally jumped.

There was no suicide note found, but alcohol might have contributed — we’re told empty bottles were found in Trevor’s house.

We’re told the Los Angeles County Medical Examiner-Coroner is still waiting on toxicology reports and will make the final determination on Trevor’s cause of death.

Trevor, famous for co-founding the sketch comedy group “The Whitest Kids U Know,” was 41.