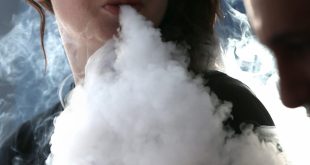 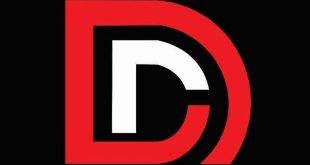 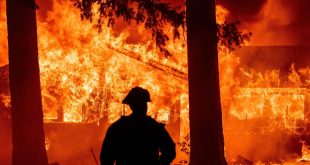 The EU data protection laws that passed back in 2018 have done a world of good when it comes to reigning in the shitty data-ming tactics of companies like Facebook and Google. At the same time, they’ve also transformed the web into a place where almost every site bombards visitors with requests to drop cookies into their browser—some sites ask multiple times per visit if visitors say no. It’s an exhausting price to pay for privacy—and a proposed web standard wants to fix it for good.

Enter “Advanced Data Protection Control”—or ADPC, for short—a piece of browser tech spearheaded by Austrian lawyer Max Schrems, who’s most known for his decade-long battle against Facebook and its dirty data practices. Instead of every site asking folks to opt into having cookies dropped, ADPC would let you set privacy preferences within the browser. Those preferences get invisibly conveyed to any site that a user visits, nixing the need for pages to hound them with annoying popups or banners.

Schrem’s advocacy group, noyb, and researchers from the EU’s Sustainable Computing Lab put out a full technical spec explaining how this sort of browser tech would hypothetically work, and even spun up a browser plugin for folks that want to try it for themselves. It’s only for FireFox right now, but the duo promise they’ll have a Chromium-compatible version available “within the next days,” for Opera, Brave, and Google Chrome die-hards.

In a nutshell, ADPC transmits cookie preferences to the sites you visit in one of two ways: either that data gets sent directly to the server hosting a site (using HTTP headers), or directly to the site itself (with lines of JavaScript code). In the latter case, sites will throw up a pop-up the first time you visit asking you to set those basic preferences—and that will (hopefully) be the only time you’re asked.

Schrem’s blog also explains that these preferences can be personalized and modified for specific sites and scenarios, so a user could, say, specify they only want their data shared with certain news outlets. This early on in development though, the extension only lets you store two preferences: whether you want sites to drop cookies on you, and whether you want them to create a “personalized ads profile,” which can also be used to tailor the content a user might see.

It’s worth pointing out that at the end of the day, ADPC is just a standard meant to make browsing the web less of a hassle—not to make that browsing more private than it already is. Sites can sneak around your ADPC preferences the same way that many do for users that decline to be cookie’d. But considering how authorities in the EU have already committed to cracking down on this sort of behavior, shady data-tracking types might think twice before pulling those sorts of stunts.