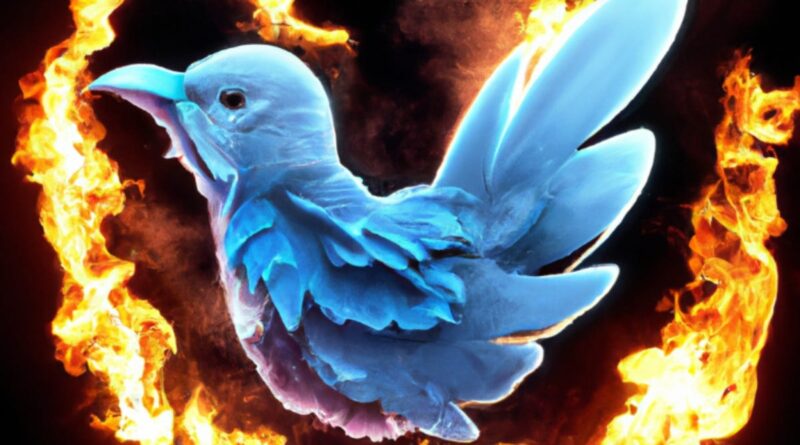 Twitter has reintroduced the “Official” gray verification badge for high-profile accounts like brands and celebrities, according to the Twitter Support account. The Official badge was first introduced on Wednesday, only to see new CEO Elon Musk get rid of the badge the very same day. But by late Thursday, the official badges started reappearing. And it’s all very confusing for no good reason, thanks to America’s dumbest smart guy, Elon Musk.

The reintroduction of the Official badge appears to be unevenly distributed at the moment, with accounts like the New York Times appearing to not receive the verification mark, despite having 56 million followers. The Times does still have a blue checkmark, which it didn’t pay for, though plenty of imposter accounts have popped up in the past two days with a blue verification badge they paid $8 for.

CNBC, on the other hand, does have an Official badge designation along with its blue verification checkmark, as you can see in the screenshots below. Why the discrepancy? Your guess is as good as ours at this point.

What’s more, the Times did appear to have an Official badge at some point Thursday night. Either the mark disappeared, or the outlet’s profile displays differently for separate users, neither a particularly clarifying outcome. It’s unclear, as many things about Twitter are at the moment.

Musk, who was forced to buy Twitter for $44 billion just two weeks ago after trying to back out of the deal, clearly has no idea what he’s doing with the social media company. The billionaire almost immediately fired half the Twitter staff, only to backtrack and ask some people to return because they were desperately needed to make the changes Musk wants to see at the site.

The changes Musk has experimented with thus far at Twitter have been a disaster, to put it mildly. Musk introduced a new version of Twitter Blue on Monday that allowed anyone with $8 to buy a blue verification mark. Previously, the blue checkmark was simply a way to fight against impersonation of notable figures. But now anyone with $8 can pretend to be anyone they like, whether it’s Nintendo or Lockheed Martin. And while Twitter moderators are clearly working overtime to ban impersonator accounts as quickly as possible, there are countless fake accounts that appear to be verified right now.

Normally, Gizmodo would reach out to Twitter’s communications team for comment. But Twitter no longer has a communications team. In fact, Twitter doesn’t have much of a team at all, according to the latest reports. Several top Twitter executives quit on Thursday, including Twitter’s head of moderation and safety Yoel Roth, chief information security officer Lea Kissner, and chief compliance officer Marianne Fogarty.

And it looks like smart people at Twitter are concerned about the changes Musk is making to squeeze every last dollar out of the social media platform. Twitter has an agreement with the Federal Trade Commission that it will no longer user personal information to target ads. But Musk doesn’t have much interest in abiding by the FTC agreement, according to the Verge, and Musk’s personal lawyer was even quoted as saying, “Elon puts rockets into space, he’s not afraid of the FTC.” The fines for noncompliance could reach billion of dollars.

Apparently at least one lawyer inside Twitter has taken to Slack to say that Musk is acting against the best interests of Twitter’s users, which includes human rights activists and other dissidents who could face severe consequences if their identities are exposed. The unnamed lawyer even encouraged any Twitter employee to become a whistleblower and notify the FTC if workers “feel uncomfortable about anything you’re being asked to do,” according to the Verge.

Musk has even discussed the possibility this week that Twitter may need to declare bankruptcy, according to the Financial Times, which is an incredible place to be in such a short period of time. Remember, Musk took over the site just two weeks ago. It’s hard to imagine that literally anyone with half a brain could fuck things up this bad.