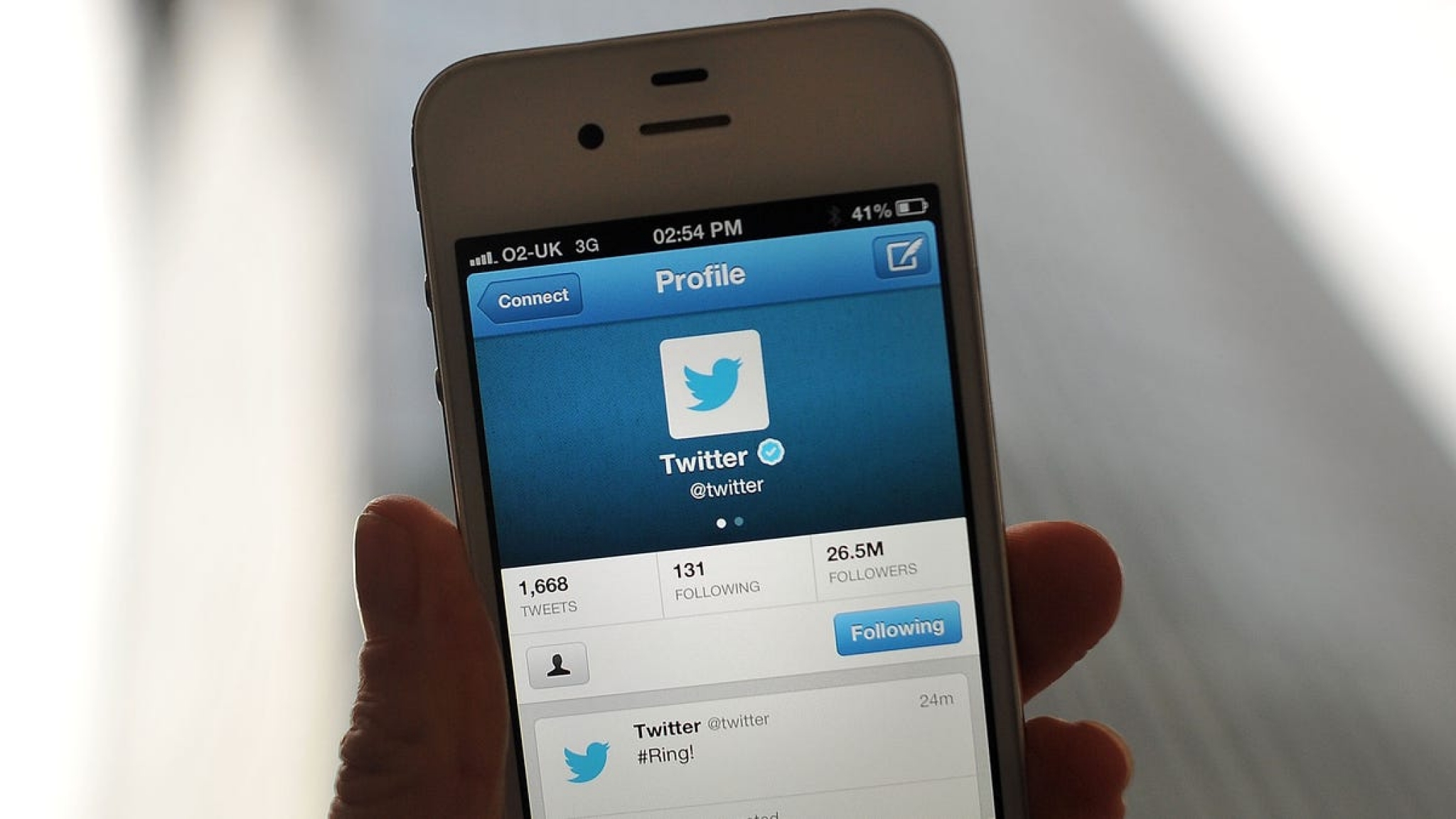 Twitter said Tuesday night that the abrupt suspension of a Palestinian journalist’s account had been in error, but refused to clarify what content its system flagged as a violation of its policies.

“We took enforcement action on the account you referenced in error,” a Twitter spokesperson said in an email. “That has since been reversed.”

At around 5 p.m. ET Tuesday night, tweets and the bio from journalist Mariam Barghouti’s account began displaying the message “@MariamBarghouti’s account is temporarily unavailable because it violates the Twitter Media Policy.” Amid the court-ordered eviction of several Palestinian families from their homes in Sheikh Jarrah in East Jerusalem, Barghouti has been covering the violence on the ground, tweeting frequent dispatches from a demonstration.

“I feel like I’m in a war zone in Beit El,” Barghouti tweeted in the moments leading up to her account being restricted. “Israeli keeps just went full forces with hundreds of teargas canisters shot.”

Twitter does have a policy preventing users from posting sensitive content or gratuitous violence to their accounts, but none of Barghouti’s tweets immediately appeared to run afoul of the rules. Known as the “sensitive media policy,” the 2019-era rule specifically prevents users from posting “… media that is excessively gory or shar[ing] violent or adult content within live video or in profile header, or List banner images. Media depicting sexual violence and/or assault is also not permitted.” The policy further states that “very limited exceptions may be made for gory media associated with newsworthy events.”

Barghouti said via Twitter DM that she wasn’t sure what had prompted the censorship and was still trying to get answers herself as of press time. A message from Twitter to Barghouti shared with Gizmodo said the company “made a mistake” in censoring her account, which was restored without a detailed explanation. “I didn’t change anything,” she said. “I was at a demonstration, didn’t know my tweets weren’t being shown until someone phoned me to tell me.”

At least 32 other Palestinians have so far died in the past few days, the Associated Press reported Tuesday. Ten of those reported killed were children. Some 200 more have reportedly been injured in Gaza, where Israel’s military on Tuesday attacked a high-rise building, killing several Hamas militants, according to the AP. It is currently unclear how many, if any, other people were killed or injured in the attack. Rockets fired by Hamas militants, which are reportedly falling “nonstop,” also killed three women in Israel and wounded “dozens” of other people, AP reports.

As the violence in Gaza and Israel threatens to further escalate, the role that the media—and social media—plays in covering what unfolds will continue to have outsized significance. There’s no way to interpret the censorship of a Palestinian journalist’s account at this point that’s not inherently political—Twitter, meanwhile, is apparently arbitrating reporting about the deadly conflict entirely by accident.