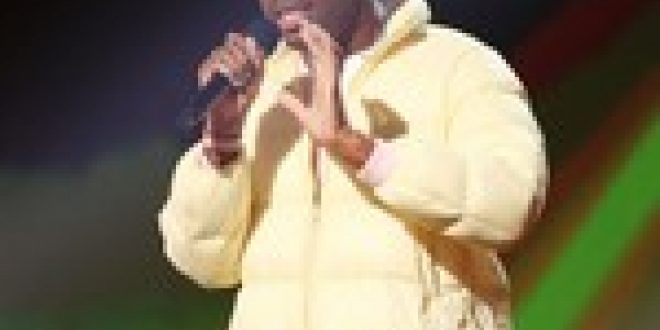 Tyler, the Creator Apologizes to Selena Gomez for Past Tweets in New Song ‘Manifesto’

Tyler, the Creator released his new album Call Me If You Get Lost on Friday (June 25), and on one song, he calls himself out for his past behavior toward Selena Gomez.

On the track “Manifesto,” featuring his old Odd Future member Domo Genesis, Tyler confesses that he apologized to the “Kill Em With Kindness” pop star after he wrote a number of inappropriate and sexually explicit tweets about her in 2010 and 2011, around the time she was just 18 years old and dating Justin Bieber, who was good friends with Tyler.

“I was a teener, tweetin’ Selena crazy shit/ Didn’t wanna offend her, apologize when I seen her/ Back when I was tryna f— Bieber, Just-in,” he raps in the third verse.