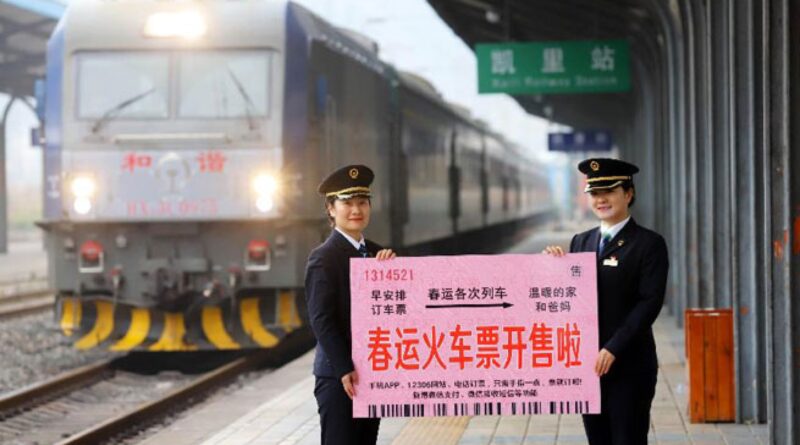 Fischer, who served as Deputy Prime Minister from 1996 to 1999 under Australia’s longest-serving Prime Minister John Howard, on Wednesday said the U.S. administration’s failure to appoint an ambassador to Canberra for 18 months indicated Australia was now of “low priority.”

John Berry, the former U.S. Ambassador to Australia, resigned in September 2016, leaving the post vacant ever since.

“This is now bordering on a diplomatic insult,” Fischer told Fairfax Media on Wednesday. “We’ve been downgraded, despite all the nice noises. We are a low priority.

Fischer identified U.S. President Donald Trump’s opposition to a refugee deal negotiated between his predecessor Barack Obama and Australian Prime Minister Malcolm Turnbull as a likely reason for the current administration’s failure to appoint an ambassador.

It has long been speculated that Admiral Harry Harris, head of the U.S. Pacific Command, is the likely next ambassador but there has been no confirmation from the White House.

Simon Jackman, head of the United States Studies Centre at the University of Sydney, disagreed with Fischer, saying the delay showed the Trump administration was taking the appointment “extremely seriously.”