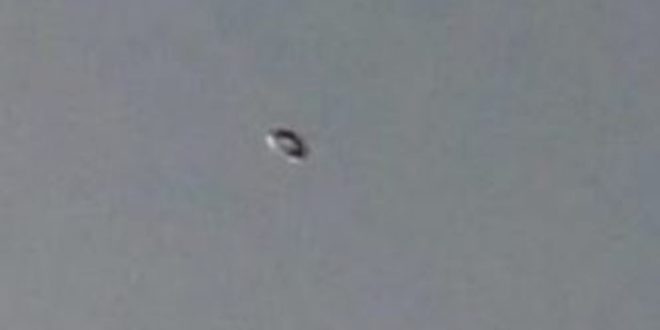 UFO sightings in Canada down below pre-pandemic levels 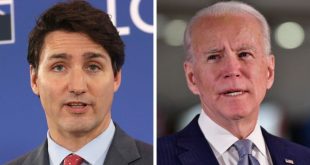 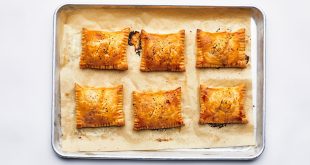 TORONTO —
This year has seen a drop in UFO sightings after a sharp rise in 2020, but a Canadian ufologist said it’s not unusual to see these numbers wax and wane.

Ontario, Quebec and B.C. have led the country for most UFO sightings, according to Ufology Research reports.

“There’s somewhere around 1,000 UFO reports filed in Canada every year, it works out to something like three a day or a night,” Chris Rutkowski, ufologist, told CTVNews.ca in a Zoom interview on Thursday.

Ontario, Quebec and B.C. led the country for most UFO sightings, according to Ufology Research reports. The Maritime provinces saw a big jump in sightings, from 30 in 2019 to 151 in 2020.

“There are reports coming from coast to coast and north to south, there isn’t an area of the country that isn’t prone to UFO reports,” he said.

For as long as he’s been tracking reported sightings, they’ve been steadily increasing. But some years, like 2020, have seen larger jumps — it had a 46-per-cent increase from the previous year.

“It does have some peaks and valleys here and there. 2012 was a very large number of UFO reports, and it’s gone up and down across the decades,” said Rutkowski.

He said this could be attributed to a few factors, but there’s no one right answer.

People often conflate unidentified flying objects with the extraterrestrial, which isn’t the case. Transport Canada collects incident reports of UFOs through NAV CANADA and other reports and puts that information in the Civil Aviation Daily Occurrence Reporting System (CADORS). Anyone can look up reports of aviation occurrences in Canadian airspace.

“In Civil Aviation Daily Occurrence Reporting System reports, the term ‘UFO’ can include many things, including sightings of unmanned air vehicles (UAVs or drones), balloons, meteors, weather phenomena, and birds. It should not be interpreted to mean something of extraterrestrial origin,” Cybelle Morin, a spokesperson with Transport Canada, told CTVNews.ca in an email statement.

“A small percentage, some years down to two or three per cent, some as high as 10 or 12 per cent, are what we call unexplained or unknowns,” said Rutkowski.

He cautions that this doesn’t mean aliens are behind it, it’s just that at the time there’s no explanation for what could have been behind the sightings.

“It simply means we’re not sure what explanation these cases have,” he said. “Possibly with more investigation they can be explained in fact, some are explained retroactively.”

And the more UFOs crop up in the media, as they have been because of a hotly anticipated U.S. intelligence report, the more people report seeing an unidentified object in the sky, but often the reports are of past experiences.

“Sometimes attention like this makes people think: ‘I saw something five years ago when I was at the cottage and maybe I’ll tell someone about it.’ So we tend to get a backlog of older reports and historical cases that are almost impossible to investigate,” he said.

UFO sightings can really be anything, but reported sightings usually have something in common.

“The typical UFO sighting is simply a light in the night sky. So lights in the night sky can literally be anything from airplanes and satellites to stars and planets,” Rutkowski said.

A report that he frequently sees coming in is one of a long set of lights, seemingly strung together floating through the sky. We can thank Elon Musk for that.

“We’ve had several reports of people seeing them that they didn’t know what they were. They didn’t appreciate the fact that Elon Musk is sending out these internet satellites, and they are very spectacular,” he added.

As an astronomer, Rutkowski believes there is probably other life out there, but as to whether they’re travelling to Earth for a quick visit, not so much.

“It’s possible that somebody out there might have figured out a way of bending the laws of physics in order to achieve interstellar travel relatively quickly,” he said. “But even that is stretching it, we don’t know if that’s even possible, so we can’t make the big leap from saying that some of the unexplained UFOs are alien spaceships.”

Besides, we live in a world where aliens are often vilified in our movies and TV shows — not exactly rolling out the welcome mat.