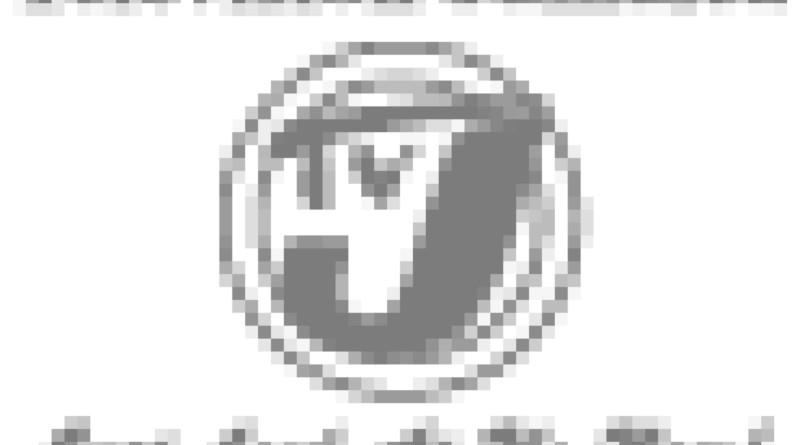 The Biden administration is stuck in a standoff with Germany over whether to send tanks to Ukraine ahead of a key meeting of Western defense leaders in Germany today.

In recent days, German officials have indicated they will not send their Leopard tanks to Ukraine or allow any other country with the German-made tanks in their inventory to do so, unless the US also agrees to send its M1 Abrams tanks to Kyiv.

The Pentagon has said for months that it has no intention of doing so given the logistical costs of maintaining the tanks.

The tank standoff comes amid a much larger debate between the US and its European allies over whether to send increasingly sophisticated weaponry to Ukraine, including longer-range missiles that would allow Ukraine to hit targets as far as 200 miles away.