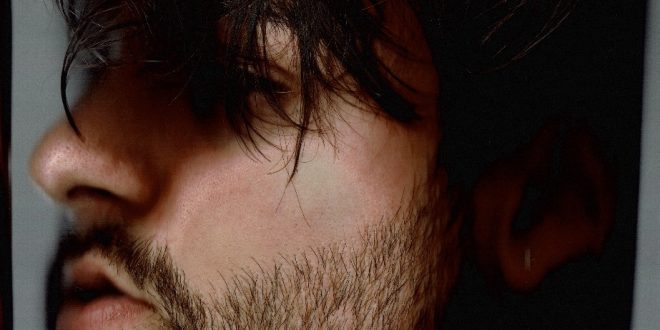 Vallis Alps’ Davey Strikes New Deal With The Orchard, Drops ‘Not Me’: Stream It Now

He goes by a regular name. But Davey’s music is anything but.

The Australian artist, one half of Sydney electronic duo Vallis Alps, sets out on his own with a new project and a fresh deal with The Orchard, Billboard can exclusively reveal.

“I’m stoked to have signed with The Orchard,” enthuses Davey, known to family and friends as David Ansari. “I had a chance to meet up with them in Sydney this past January and we hit it off really well.”

The new arrangement coincides with the release of Davey’s “Not Me,” featuring Seattle rapper Sol.

It’s the first track from the producer’s debut EP, which sonically fuses deconstructed rap with industrial house and a touch of hip-hop.

“We met David during the early days of Vallis Alps and quickly realized that his attention to production detail and mastery of song-form was world-class,” recounts Blake Rayner, General Manager of The Orchard in Australia & New Zealand. “Nothing prepared us though for the volume of creative ideas on the Davey EP. This music stuns. It is immediate, as it is beautiful. We are thrilled to be working together.”

Ansari and his manager Melody Forghani of Twnty Three presented The Orchard’s domestic team with a finished copy. A few months later, the music distributor and label services company jumped on board, which “surprised” Ansari “given how clangy and avant-garde some of these songs are,” he tells Billboard. “They’re really supportive of me getting weird with it, and I’m looking forward to putting out more music alongside them.”

Ansari cut the forthcoming Davey EP in New York during some downtime between touring for Vallis and recording the duo’s debut album.

Slated for release later this year, the project was hewn from shock treatment, from exposure to America’s current social dynamics. The result is something off-beat, eclectic and a light-year from Vallis Alps.

“Not Me” captures the sound of drama, it rolls in nuggety beats and leaves no stone unturned.

Stream Davey’s “Not Me” featuring Sol below.