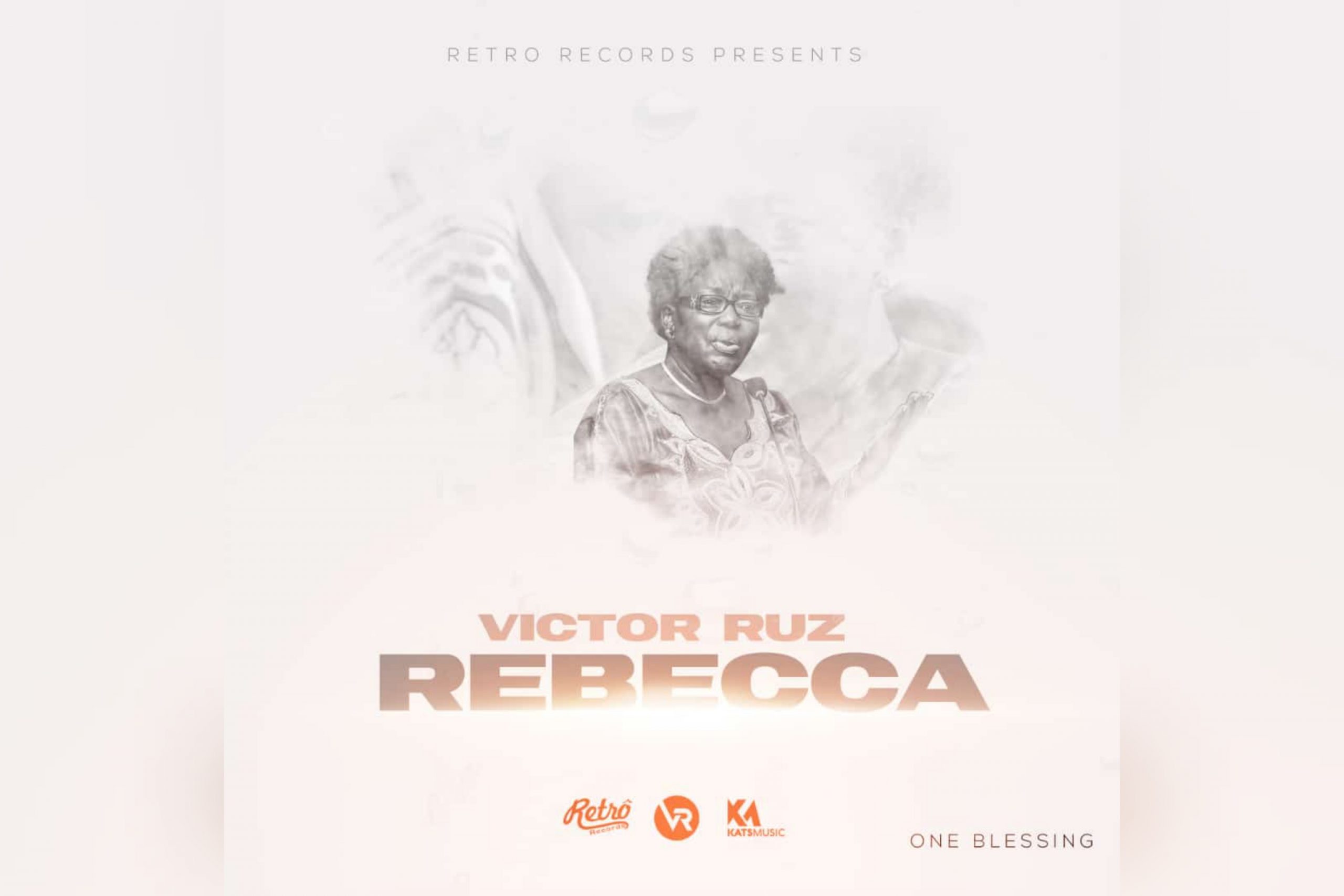 The song comes hours after the Kamuli Woman MP got rejected as the official candidate by her political Party(NRM) for Jacob Oulanyah in the Speakership race.

Victor Ruz who hails from Eastern Uganda like Kadaga was broken by the bad news and he chose to express his feeling in the best way he could thus coming up with a “love” song for Kadaga he dubbed “Kadaga“.

In the poetic, song, Victor praises Rebbeca for being the light, the spects for his poor sight among other things.

Listen To The Song Here;

Kadaga has however revealed that she would be running for the Speakership as an independent candidate.

This, she revealed today evening in a very short press conference saying members in her party are fighting her because she speaks for the common people and that she is standing to uphold the constitutional requirement of gender equality.

Members Of Parliament will in a special sitting chaired by the Chief Justice vote for a new Speaker tomorrow.