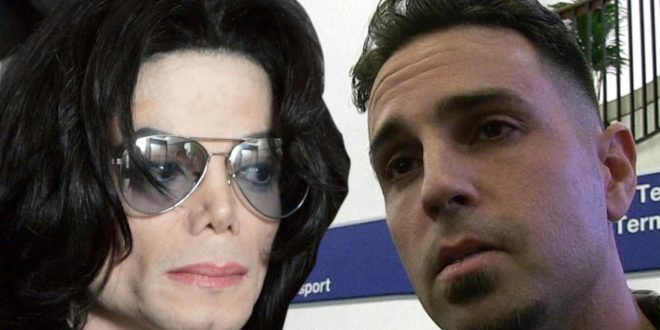 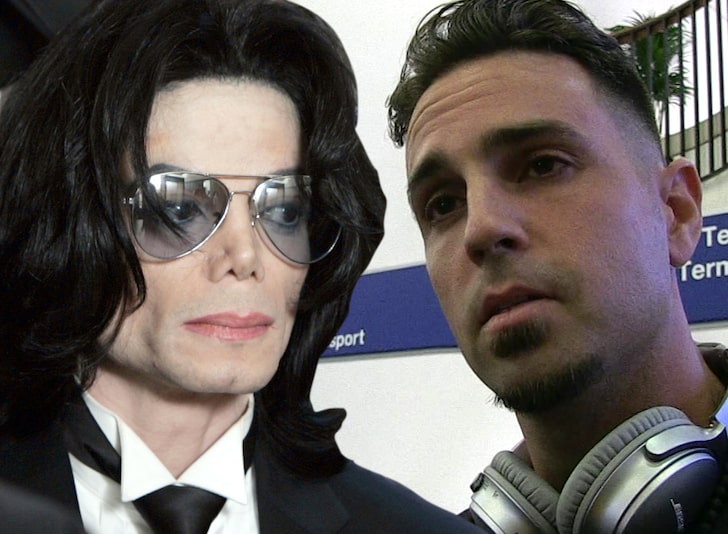 Wade Robson has taken another loss against Michael Jackson‘s companies — a California court has once again thrown out his sexual abuse lawsuit … but he says he’s fighting the decision.

Judge Mark A. Young ruled in favor of MJJ Productions and MJJ Ventures Monday, dismissing Robson’s sexual abuse lawsuit on summary judgment … something Robson had refiled in 2020 after California opened the door for alleged victims of sexual abuse with years-old claims.

In dismissing the case, the judge ruled that Robson couldn’t prove the companies had the ability to control Jackson’s conduct or that the companies had any fiduciary duty to protect Robson while he was with MJ in the ’90s.

You’ll recall … another of Michael’s accusers, James Safechuck, suffered a similar blow in his own lawsuit back in October of last year. 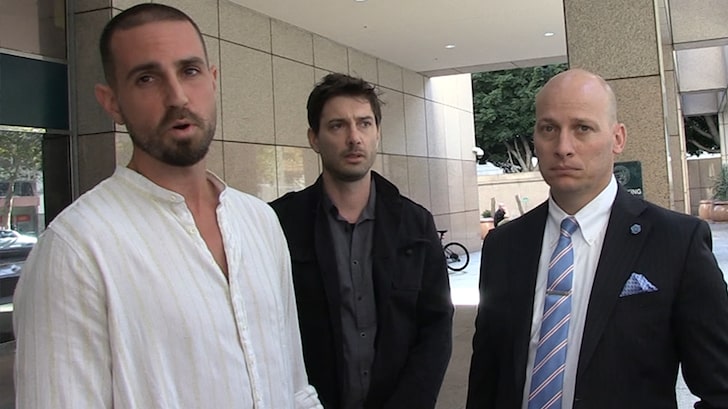 Like Safechuck, Robson’s attorney, Vince Finaldi, plans to appeal this decision, saying … “This decision of Judge Mark A. Young suffers from the same fatal flaws as the prior decision of prior Judge Mitchell Beckloff, which we were able to overturn on appeal.”

He insists if the dismissal is allowed to stand, it’ll set a “dangerous precedent that would leave thousands of children working in the entertainment industry vulnerable to sexual abuse by persons in places of power.”

MJ’s estate, of course, had a different reaction. One of the estate’s attorneys, Jonathan Steinsapir, tells this publication … “Wade Robson has spent the last 8 years pursuing frivolous claims in different lawsuits against Michael Jackson’s estate and companies associated with it.”

He adds, “Robson has taken nearly three dozen depositions and inspected and presented hundreds of thousands of documents trying to prove his claims, yet a Judge has once again ruled that Robson’s claims have no merit whatsoever, that no trial is necessary and that his latest case is dismissed.”