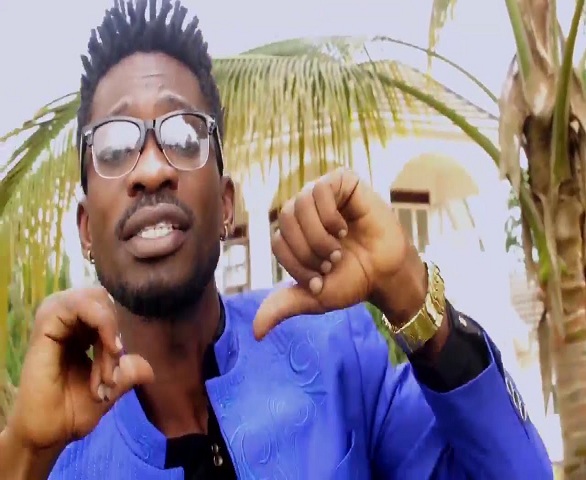 After crying out loud for an explanation from Kyagulanyi Ssentamu Robert aka Bobi Wine who he was blaming for missing in Togikwatako action at Parliament, Gashumba has received a response from the Kyadondo East Member of Parliament.

In his response,Bobi Wine explained the relevance of international allies after informing the lad that he was at a conference invited by Bill and Melinda Gates foundation. “I was to represent Uganda and present a paper on democracy and governance, something i thought was so important to our struggle” Says Bobi wine. According to Bobi, the conference was attended by President Barrack Obama, the Canada’s , Norway’s and India’s prime minister among other world leaders.

“We must remember that we need international allies to dismantle this dictatorship” he adds.

He also hinted on how he managed to secured useful contacts and promised to have his works achieved from he conference exposed.