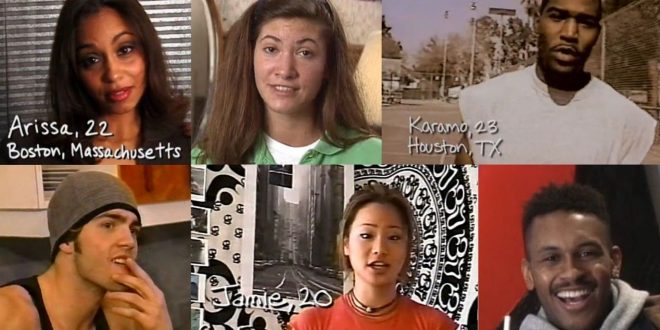 Which Real World Cast Member Are You? 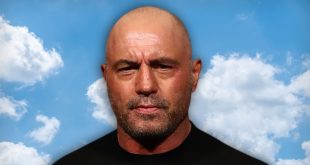 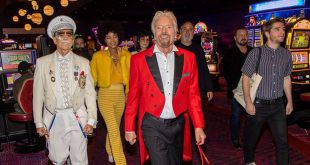 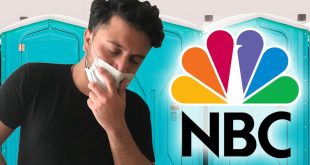 The Real World is back with The Real World Homecoming: New York which puts the cast members from the first season in the original loft they stayed in nearly 30 years ago! You can stream the new series and twenty seasons of The Real World with a Paramount+ subscription.

More than 250 strangers have stopped being polite and started getting real throughout the course of the groundbreaking reality show. Which one are you most like? This personality quiz will analyze your answers to determine the memorable Real World roommate you have the most in common with.

Are you the sweet innocent small-towner leaving home for the first time? The dashing but clueless romantic? The sharp and eager conversationalist?

It’s time to get real — and answer the questions below!